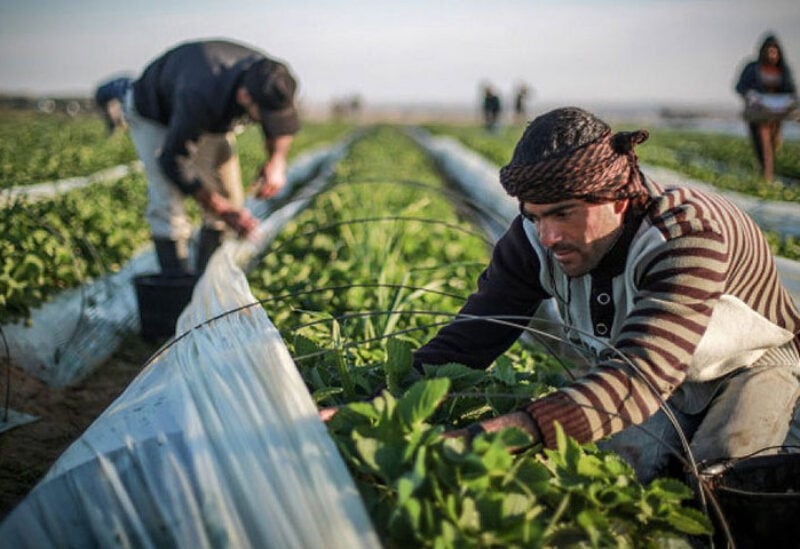 One month after a ceasefire with the Hamas rulers to end an 11-day dispute, Israel said Sunday it will allow the “limited export” of agricultural produce from Gaza, .

The crowded Mediterranean territory, home to around two million Palestinians, has been under an Israeli blockade since 2007.

Gaza’s farmers have been unable to export goods as usual due to the extra restrictions imposed since violence intensified last month, creating an oversupply of produce such as tomatoes and strawberries, causing prices to tumble.

“Limited export of agricultural produce from the Gaza Strip” will begin Monday, said COGAT in a statement, the Israeli military body that administers civilian affairs in Palestinian territories.

It added that “this civilian measure, which was approved by the political echelon, is conditional upon the preservation of security stability”.

Goods will be allowed out of the Gaza Strip through the Kerem Shalom crossing.