Israel to allow goods into Gaza in move to ease tensions 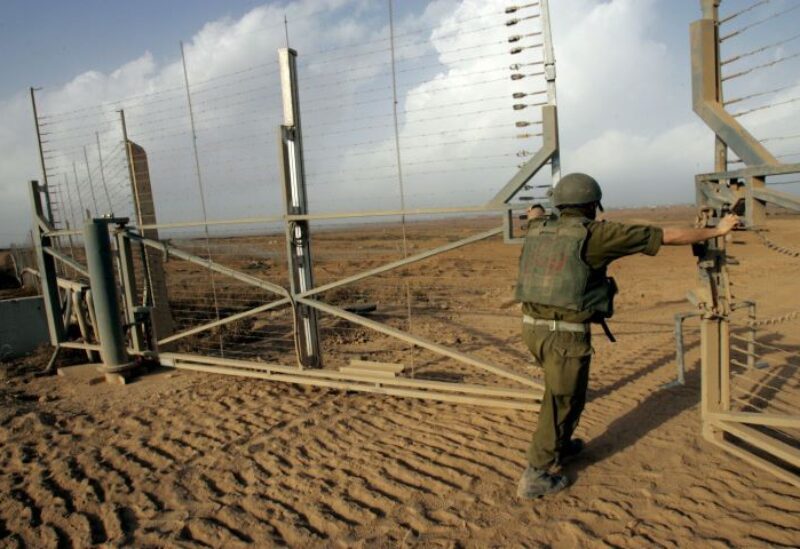 Commercial restrictions would be eased on the Gaza Strip, Israel said on Thursday, and it will expand entry of goods to the Palestinian enclave following days of heightened tensions.

The announcement came after hundreds of Palestinians protested on Wednesday near the Israeli border, calling on Israel to ease a crippling embargo days after a similar gathering ended in deadly clashes with the Israeli army.

Hamas kept the crowds from approaching the barrier, and demonstrators ended without a repeat of Saturday’s intense clashes that left one Palestinian dead and an Israeli border policeman critically injured after being shot from point-blank range.

The defense ministry body in charge of Israel’s crossings with the Palestinian territory said in a statement late Wednesday that it would increase imports of new vehicles, goods and equipment for civilian projects in the Gaza Strip, and issue more permits for Gazan businessmen to enter Israel starting Thursday.

The easing of restrictions would be “conditional upon the continued preservation of the region’s security,” and could be further expanded if the border situation improves, the body, known as COGAT, said.

Hamas officials said Egypt would also be partially reopening its key border crossing with the Gaza Strip Thursday, after closing it in a bid to persuade Hamas, the Islamic militant group ruling the territory, to reimpose calm.

Egypt has been trying to broker a long-term cease-fire between the enemy sides since May’s 11-day war that killed around 260 Palestinians and 13 people in Israel.

Israel and Hamas have fought four wars and numerous skirmishes since 2007, when the militant group seized power in Gaza in an armed coup following its victory in the Palestinian elections. Israel and Egypt imposed a devastating blockade since Hamas took control, which Israel says is necessary to keep Hamas from rearming.