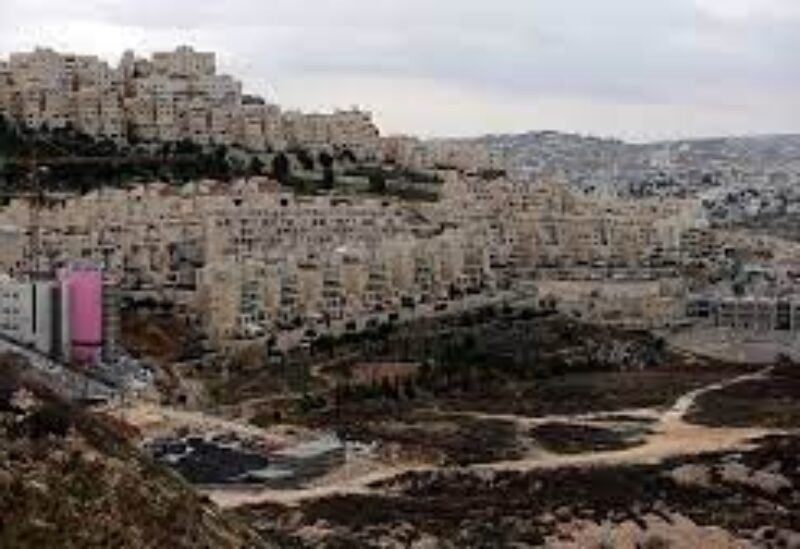 Establishing a new Jewish community in the periphery of the occupied Gaza Strip, was approved yesraeday by Israel’s National Planning and Building Council, Anadolu reported.

The new settlement would be given a temporary name – Hanoun – and it will be home to 500 Israeli Jewish families.

Anadolu reported a statement issued by the Israeli Construction and Housing Ministry, saying: “The National Planning and Building Council held a meeting today and agreed to ask the Israeli government to approve building Hanoun settlement.”

It will be located east of the Kibbutz of Sa’ad under the jurisdiction of the Sdot Negev Regional Council.

“The new settlement will meet the settlers’ demands in the region and will reinforce our southern borders with the Gaza Strip,” the statement also said.

Director General of the Ministry of Construction and Housing, Aviad Friedman, said: “This is an important step regarding the expansion of settlement on the periphery of Gaza. This reinforces the whole area.”

Friedman said that there is “much demand” on relocation to the south “where there is qualitative life with wide spaces.”

“I expect the new settlement would attract many young families.”

The government must not approve the development before construction can begin on site.