Israel to debate Iran with Biden ‘Below Radar’ for now, radio says 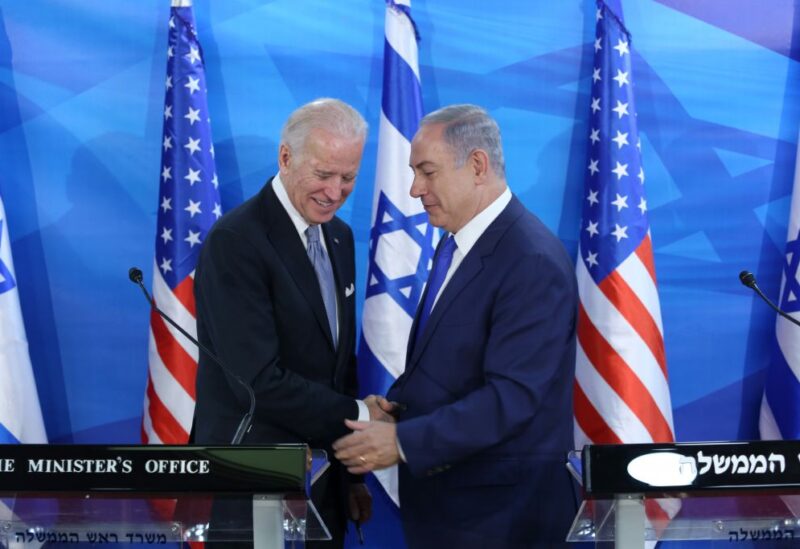 Israel will address disputes with the United States over Iran “below the radar” for now, a top Israeli broadcaster said on Tuesday, citing sources involved in a strategizing session convened by Prime Minister Benjamin Netanyahu.

The Netanyahu government has decided to avoid public spats with U.S. President Joe Biden over his desire to return to a 2015 Iran nuclear deal, but that approach could change depending on the actions of the Biden administration, Army Radio added.

The conservative premier is seeking a fifth term in a March 23 election. Unlike previous campaigns, he has not played up foreign policy – reflecting perhaps a change of fortune since Biden, a Democrat, succeeded Republican President Donald Trump, a vocal ally of Netanyahu.

On Monday, Netanyahu held a first meeting about Iran with the Minister of Defense, Benny Gantz, and the Foreign Minister, Gabi Ashkenazi, his centrist political rivals, in what officials said was an effort to present a united Israeli front.

Under the 2015 deal with world powers, Iran agreed to limit its enrichment potential – a possible pathway to atomic bombs – in exchange for a lifting of most sanctions. Netanyahu upset then-U.S. President Barack Obama, whom Biden served as vice president, by addressing Congress as part of vigorous advocacy against the deal.

Trump quit the deal in 2018, deeming it one-sided in Iran’s favor. Iran began breaching the deal the 2019 and has recently stepped up violations.

The Biden Administration announced on Thursday that it was ready to talk to Tehran about a mutual return to compliance with the agreement. A person familiar with the matter said Israel was informed in advance.

Israel said in a statement on Friday it was “in close contact” with Washington on the issue and asserted that a return to the 2015 deal would “pave Iran’s path to a nuclear arsenal”.

Israel is reputed to have the Middle East’s only atomic arsenal but neither confirms nor denies this under a “strategic ambiguity” policy to deter Arab and Iranian adversaries.

Tehran, which denies seeking the bomb, has so far been cool to the the Biden administration’s overture.