Israel to displace 1,550 Palestinian to build park in Jerusalem 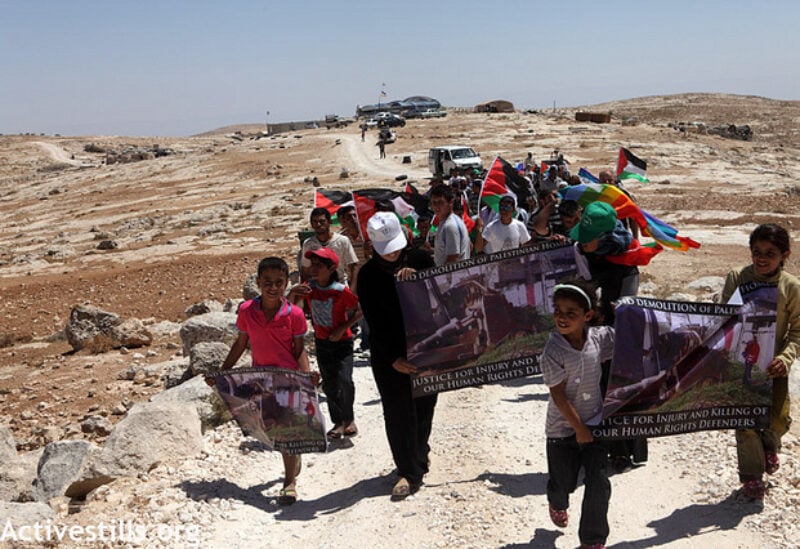 More than 100 Palestinian homes face demolition and about 1,550 residents, including more than 800 children, will be made homeless at the hands of Israel’s Jerusalem Municipality, Arab48 reported yesterday.

This comes as the Israeli municipality cancelled all agreements with the Palestinian residents of the Silwan neighbourhood.

According to Arab48, the Israeli municipality rejected plans it had requested as an alternative to the demolition of the Palestinian homes, instead it is set to demolish the Palestinian homes and turn the area into The King’s Garden, claiming that it was a garden for Israeli kings thousands of years ago.

The municipality had agreed to provide Palestinians with land in other areas to build new homes, but it suddenly backtracked on this decision.

The legal battle has cost the Palestinian community more than $500,000.

Euro-Mediterranean Human Rights Monitor said in a statement that the “massive destruction and displacement operation against the population may amount to ethnic cleansing and a war crime.”