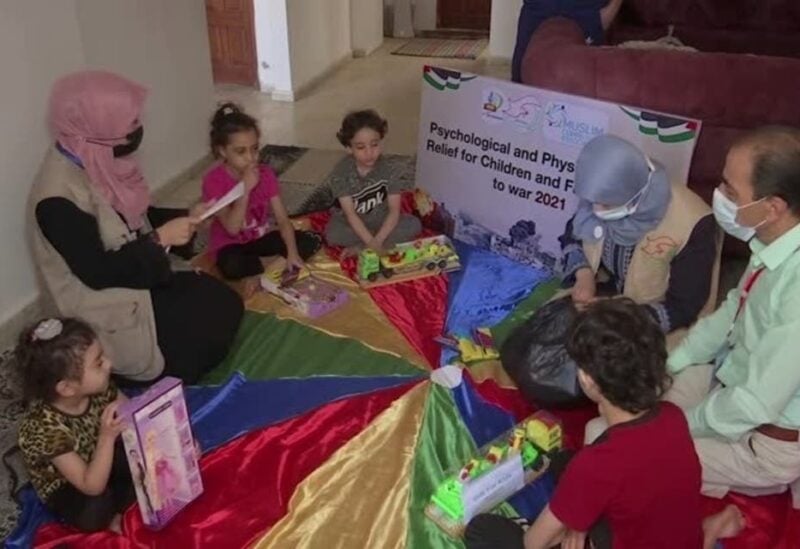 Israel said on Thursday it would ease restrictions on trade and fisheries in the Gaza Strip that had been tightened during 11 days of fighting with the Palestinian enclave’s Hamas rulers last month.

Israel keeps tight controls over Gaza’s borders, with support from neighboring Egypt, citing threats from Hamas. The Israeli restrictions were intensified during the May fighting – halting Gaza exports, restricting imports of raw materials and limiting the area that Palestinians are permitted to fish.

With an Egyptian-mediated truce largely holding, Israel on Monday allowed a limited resumption of commercial exports from Gaza. But Hamas demanded a wider easing of curbs and held out the possibility of resuming hostilities.

Starting from Friday, Israel will “expand the fishing zone in the Gaza Strip from six to nine nautical miles, and (approve) the import of raw materials for essential civilian factories,” COGAT, a branch of Israel’s defense ministry, said.

The new measures are “conditional upon the preservation of security stability”, COGAT said in a statement.

At least one factory in the Strip, Pepsi Gaza, had shut down due to Israeli restrictions on raw materials imports, including carbon dioxide gas. COGAT did not say which raw materials would be allowed in.

At least 250 Palestinians and 13 in Israel were killed in the May fighting, which saw Gaza militants fire rockets towards Israeli cities and Israel carry out air strikes across the coastal enclave.