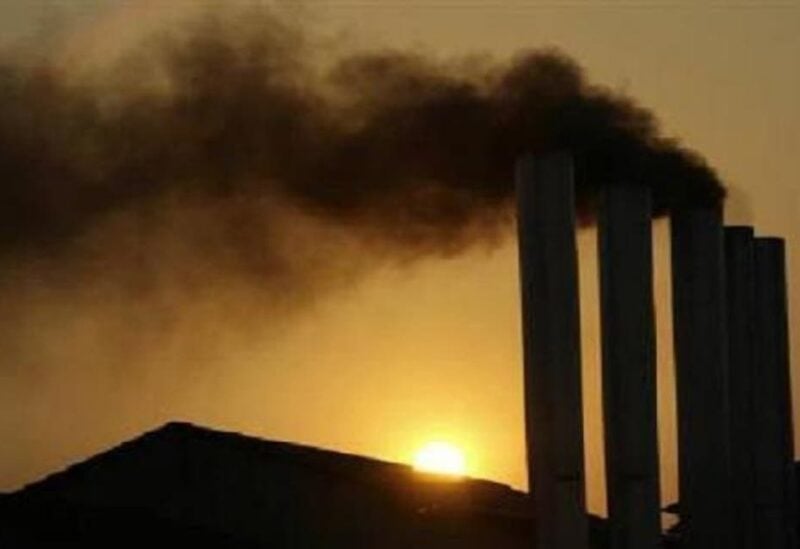 Israel said on Sunday that by mid-century it would reduce its greenhouse gas emissions by 85 percent from 2015 levels, as part of an international push to limit global warming.

The government approved the 2050 target and set an interim target of 2030 to reduce emissions by 27 percent from levels in 2015, the year when global climate accords were agreed in Paris.

“We set significant goals, we met our international commitment on time, and most importantly, we mobilized the entire government,” Environmental Protection Minister Tamar Zandberg said.