Israel to request $1bn more in US military aid 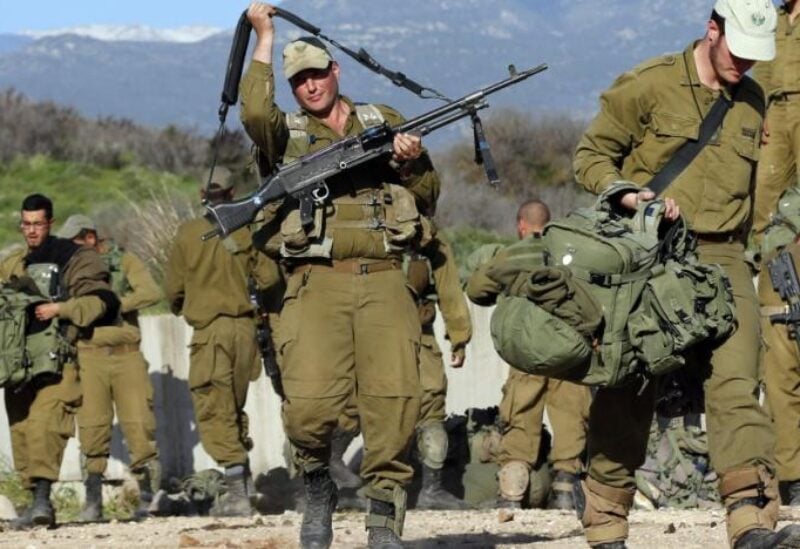 Israel will request a billion dollars in urgent US aid following its latest round of air strikes on the Gaza Strip last month, Axios reported.

At least 255 Palestinians were killed, including 66 children and 39 women, and more than 1,900 others injured in 11 days of Israeli air strikes on the Gaza Strip.

US Senator Lindsey Graham told Fox and Friends: “There’s going to be a request tomorrow, I think, or Thursday, by the Israelis to the Pentagon for a billion dollars in aid to replenish the Iron Dome batteries that were used to defend Israel.”

Senator Graham, a senior member of the Senate Appropriations Committee which oversees foreign military aid, is currently visiting Israel where he has met both Prime Minister Benjamin Netanyahu and Defence Minister Benny Gantz.

According to Graham: “Every time someone tries to destroy Israel, our response is going to be more aid, and it starts with replenishing Iron Dome. A billion dollar investment would be a good investment for the American people.”

He says the request is likely to be quickly approved by Washington.

“There’s been a big dustup over the last engagement between Hamas and the State of Israel in the United States, but I’m here to tell you that there’s a wide and deep support for Israel among the Democratic Party,” Graham said.

The $1 billion in aid would be in addition to the $3.8 billion in military assistance that the US sends Israel each year under a 10-year deal inked in 2016 by the Obama administration, in which current President Joe Biden served as vice president.

“Every dime to Israel adds to America’s complicity,” Whitson added.