Israel to start direct flights to Sharm El-Sheikh in April 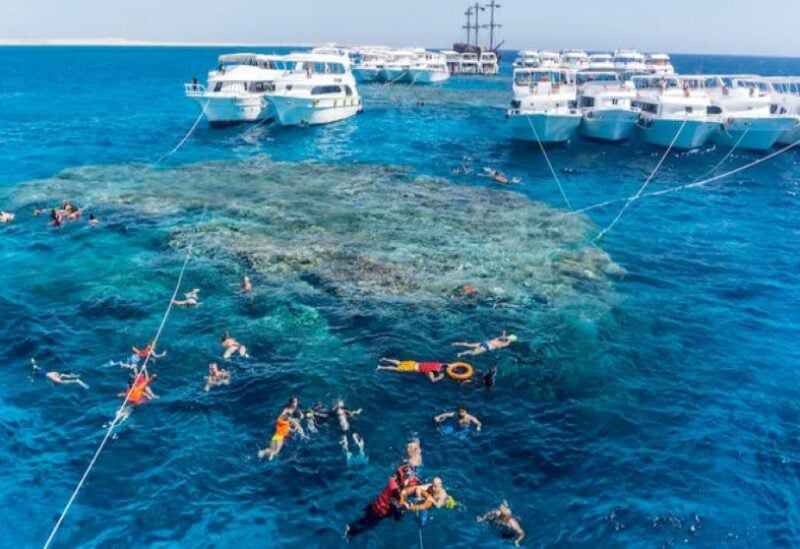 Sharm El-Sheikh is between the Sinai desert and the Red Sea. The tourist spot known for its sheltered sandy beaches, clear waters and coral reefs

Officials said Wednesday that Israel will begin direct flights to Sharm El-Sheikh on Egypt’s Red Sea coast next month, as part of an expansion of air connectivity between the two countries.

“The Ben Gurion International Airport to Sharm El-Sheikh route will be operational soon. Flights are planned to commence next month during the Passover intermediate days, according to a statement from Israel’s prime minister’s office.

The new air link was discussed in September conversations between Bennett and President Abdel Fattah El-Sisi during Bennett’s first visit to Egypt in a decade, according to the statement.

It was completed during a recent visit by a delegation from Israel’s Shin Bet domestic security agency.

“Israel is opening up to the countries in the region,” Bennett said, “and the peace between Israel and Egypt is the cornerstone for this longstanding recognition.”

Cairo and Ben Gurion airport, near Tel Aviv, already have direct flights. Egypt and Jordan were the only Arab countries to normalize relations with Israel until 2020. Bahrain, Morocco, and the United Arab Emirates joined them later that year, and now all three countries have direct flights to Israel.

The normalization agreements, arranged by then-US President Donald Trump’s administration, went against decades of Arab consensus and were denounced by Palestinians as “treason.”