Israel urges its citizens in Turkey to evacuate immediately 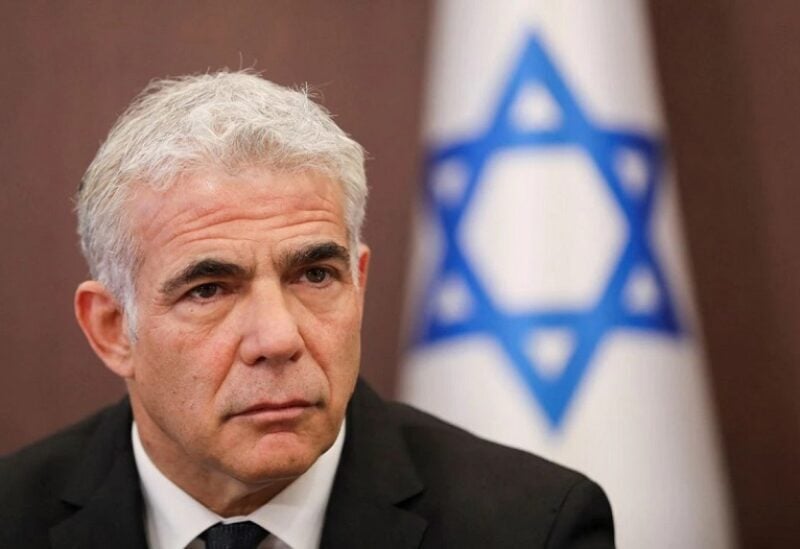 Earlier, Israel cautioned its people against coming to Turkey owing to Iranian threats and in expectation of Iranian attempts to attack them in retribution for the death of Colonel Sayyad Khudaei, an officer in the Iranian Revolutionary Guards, near his residence east of the capital, Tehran.