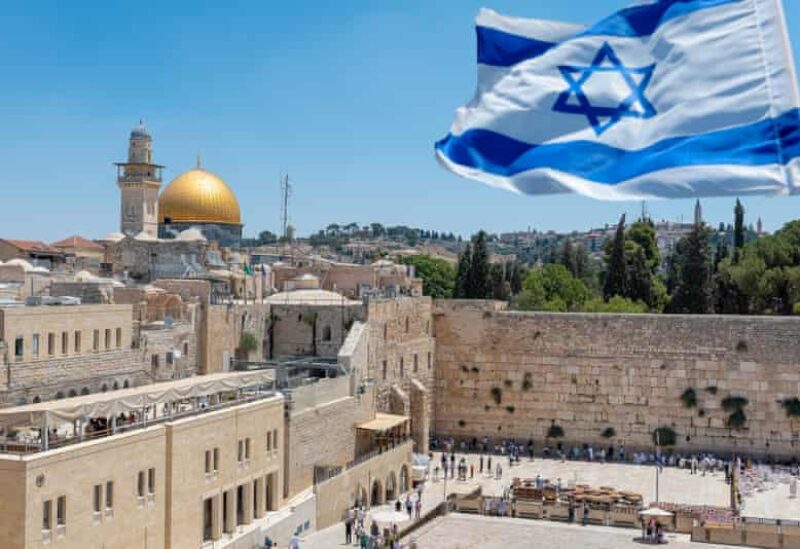 JERUSALEM: Israel is holding its fourth parliamentary election in two years, the product of protracted political deadlock and disagreement over longtime leader Benjamin Netanyahu’s fitness to rule while facing corruption charges. Election surveys published in the final days before Tuesday’s vote predict a tight race between the two major blocs: those who support Netanyahu as the next prime minister, and those against him.

Here’s a look at the main players:

Israel’s five-term prime minister seeks to win decisively in the March 23 elections while he stands trial on corruption charges. Netanyahu, Israel’s longest serving leader, is stumping on the country’s vaccination campaign success and the normalization deals with four Arab states orchestrated by the Trump administration.

But for the first time in Israel’s two-year political morass, Netanyahu faces stiff opposition from rival nationalist parties. Election polls project that his Likud party and its presumed allies may come up short of a 61-seat majority needed to form a governing coalition.

Israel’s opposition leader ran in last year’s elections as part of Defense Minister Benny Gantz’s Blue and White coalition. Gantz and Netanyahu struck a power-sharing deal, Lapid refused to take part. This round, Lapid has spent much of the election keeping a low profile, but in the final stretch has stepped up his campaign as a centrist leader seeking to replace Netanyahu.

Polls forecast Lapid’s Yesh Atid party will be the second largest party, after Likud, but it remains unclear whether he and his allies will have enough to build a majority coalition.

Once seen as Netanyahu’s heir-apparent, the former education minister broke away from the ruling party to form “A New Hope,” a faction comprised of former Likud party politicians who seek to oust the prime minister.

Saar’s party has positioned itself as a nationalist alternative to rule the country, unencumbered by the corruption trial and what he says is a cult of personality that characterizes Likud. After a strong start out the gate, polls suggest New Hope may not achieve its aspiration to stand on par with the Likud.

Another former Netanyahu ally-turned-rival may become the kingmaker after the election results are in. The hardline nationalist politician, formerly Netanyahu’s education and defense minister, has not unequivocally ruled out joining a coalition with the embattled prime minister.

But if an anti-Netanyahu alliance has an edge, he could provide them with enough seats to form a government without the Likud party.