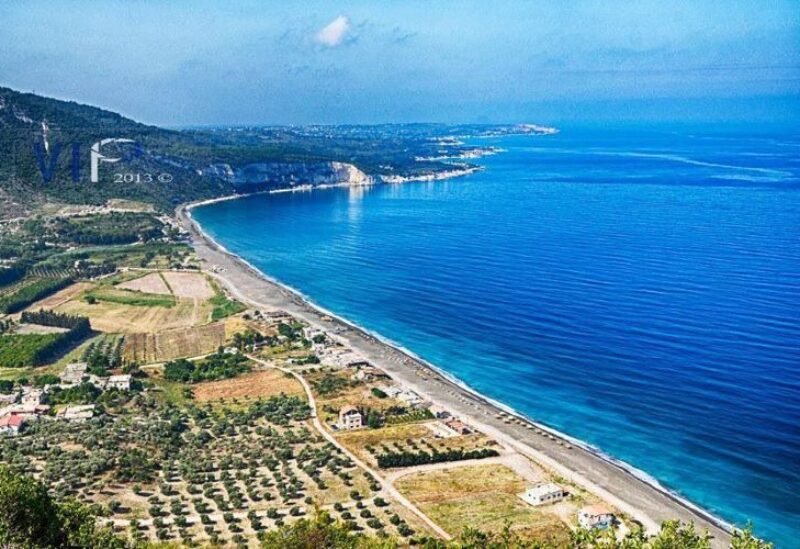 According to Syrian state television, an Israeli air raid attacked Syria’s Latakia port on Tuesday, the second such attack on the critical facility this month.

Since the beginning of Syria’s civil conflict in 2011, Israel has frequently carried out air attacks on its troubled neighbor, mostly targeting Syrian government soldiers as well as allied Iran-backed forces and Hezbollah militants.

“Around 03:21 AM, the Israeli enemy carried out an aerial assault with numerous missiles from the direction of the Mediterranean… targeting the container yard in Latakia port,” a military source told Syria’s state news agency SANA.

The incident resulted in “severe material damage” and flames, according to the statement.

When asked about the strike, an Israeli army spokeswoman stated, “We don’t comment on international media claims.”

On December 7, Israel carried out strikes on an Iranian weaponry shipment in Latakia, which is located in President Bashar al-western Assad’s Syrian stronghold, although no injuries were reported.

According to the Syrian Observatory for Human Rights, a UK-based monitor with a large network of sources in Syria, the previous strike, the first on the plant since the beginning of the war, sparked a sequence of explosions.

According to the monitoring organization, three troops and two Syrian militants associated with the Lebanese Shiite group Hezbollah were killed in Israeli attacks in November.

While the Jewish state seldom reports on specific strikes carried out on its northern neighbor, with which it is legally at war, hundreds have been reported since 2011.

According to an Israeli army assessment, it will bomb roughly 50 locations in Syria by 2020.

Israel murdered 57 regime force members and associated militants in eastern Syria overnight on January 13, 2021, in the worst operation since the attacks began.

The Israeli military has frequently justified the operations as a means of preventing Iran from acquiring a foothold on its border.

Major General Aharon Haliva, Israel’s chief of military intelligence, has accused Iran of “continuing to encourage subversion and violence” in the Middle East.

In a shadow war, Israel has targeted Iran’s military installations in Syria, as well as a sabotage effort against Iran’s nuclear program.

In the decade-long conflict, Tehran has been a crucial ally of the Syrian regime.

It supports, arms, and controls a variety of Syrian and foreign paramilitary organizations fighting alongside the conventional armed forces, the most powerful of which is Lebanon’s Hezbollah.