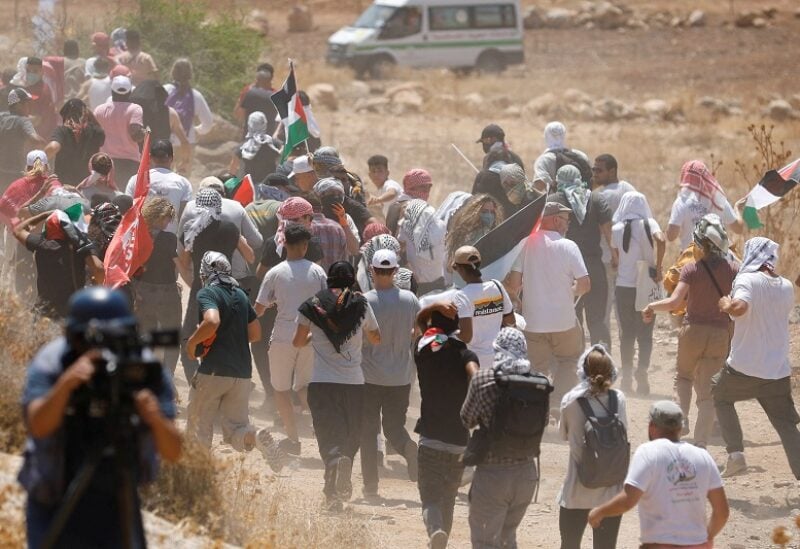 23 Palestinians were arrested by Israeli army on Thursday, during a raid on a number of West Bank governorates.

In a statement, the Palestinian Prisoners Club said: “The detainees are from the governorates of Hebron, Bethlehem (south), Tulkarm, and Jenin (north).”

The club also added that among the detainees, eight were from the Al-Ajouli family from Hebron.

These arrests “constitute the most prominent systematic and consistent policies implemented by the occupation authorities on a daily basis,” the statement added.

The Israeli army frequently carries out wide-ranging arrest campaigns across the occupied West Bank and East Jerusalem on the pretext of searching for “wanted” Palestinians.

According to the institutions concerned with prisoners’ affairs, there are currently 4,650 Palestinians held in jails in Israel.