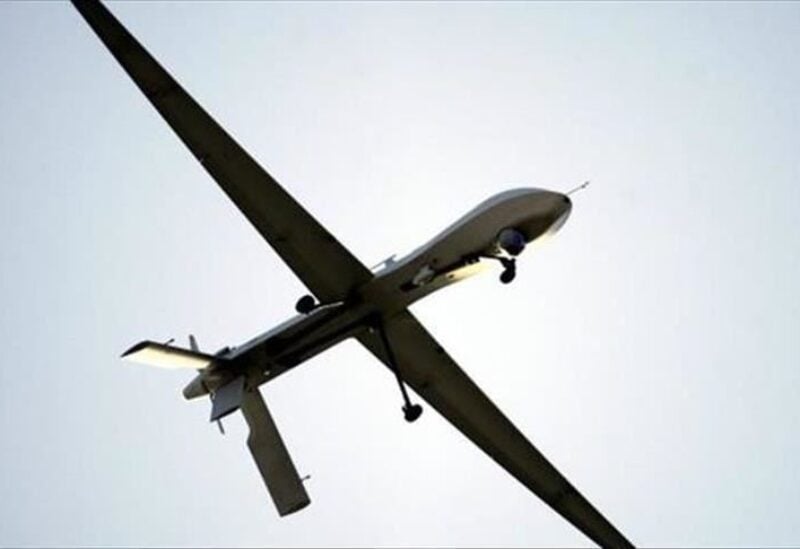 The Israeli army said Wednesday that one of its drones fell in northern Gaza during a routine operation in the area, Anadolu reports.

Avichay Adraee, a spokesman for the Israeli Defense Forces (IDF), confirmed the news in a statement on Twitter, adding there are “no concerns of leaked information” from the drone.

Meanwhile, a source from one of the resistance groups in Gaza who spoke to Anadolu Agency on the condition that the group’s name is not mentioned said his group seized the drone but did not give further details.

Gaza has witnessed a military escalation since Friday in which Palestinian resistance groups have fired rockets from Gaza towards Israeli areas while the Israeli army has targeted several locations in Gaza of Hamas’s military wing.

The developments in Gaza took place after clashes erupted in Jerusalem between Palestinians and Israeli forces who tried to prevent them from gathering in the Damascus gate area of Jerusalem’s Old City.