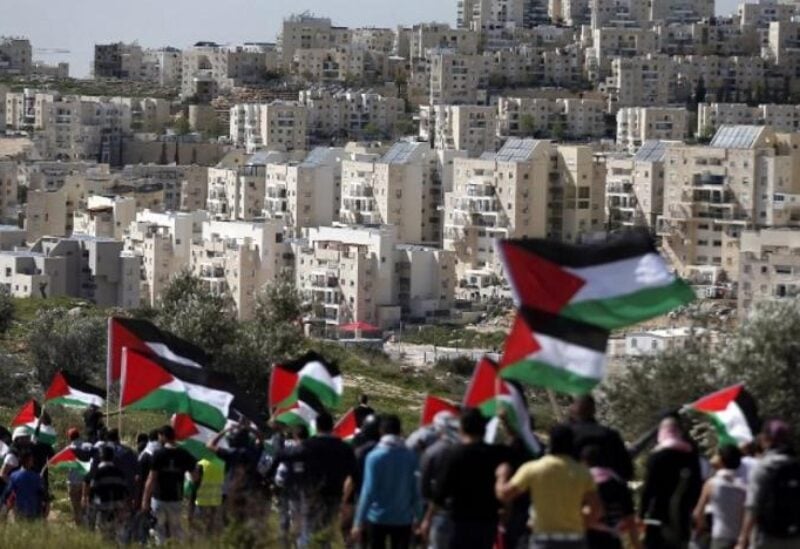 Birzeit university campus near Ramallah in the central West Bank, has been stormed by Israeli forces on Tuesday.
In a statement, the University said that Israeli forces assaulted campus guards during the raid, confiscated students’ possessions, and tampered with the university’s contents.
It condemned the raid as a “blatant attack on the norms and covenants that prohibit attacks on academic facilities.”
Eyewitnesses told Anadolu Agency that Israeli forces confiscated the banners and belongings of student blocs before they left the campus premises.
Clashes ensued between dozens of civilians and Israeli forces in the vicinity of the university following the raid, which saw the army use metal bullets and tear gas canisters to disperse the students.
On Monday, the Student Pole bloc, the student arm of the Popular Front for the Liberation of Palestine (affiliated with the Palestine Liberation Organization), organized an exhibition on the campus to commemorate the anniversary of the founding of the front.
Meanwhile, the Islamic bloc is expected on Tuesday to organize a ceremony to commemorate the 34th anniversary of the founding of Palestinian resistance movement Hamas.