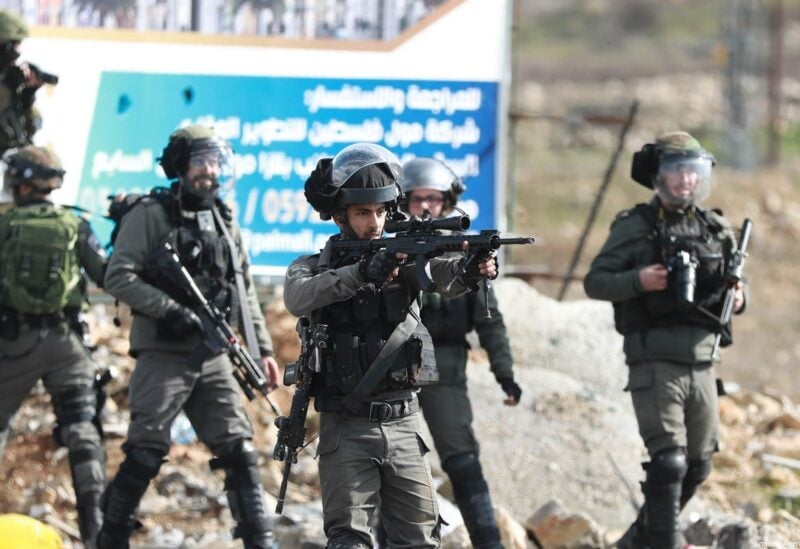 Israeli troops shot a Palestinian man who sneaked into the country from the Gaza Strip with a knife, the military said Monday. The military did not provide details on his condition.

The incident, which took place on Sunday, comes just over a week after a cease-fire between Israel and Gaza’s militant Hamas rulers went into effect and as Egypt is trying to strengthen a longer truce between the two.

The military says the suspect carried a knife and infiltrated the fenced border near Moshav Sde Avraham, a few kilometers (miles) from the coastal territory. A security guard told Israeli media on Monday that the suspect stabbed him.

The army said the suspect had been moved to a nearby hospital but his condition was not immediately known. Israeli authorities were trying Monday to figure out how the suspect snuck across the fenced border.

Earlier this month, a punishing 11-day war between Israel and Hamas killed more than 250 people, most of them Palestinians.