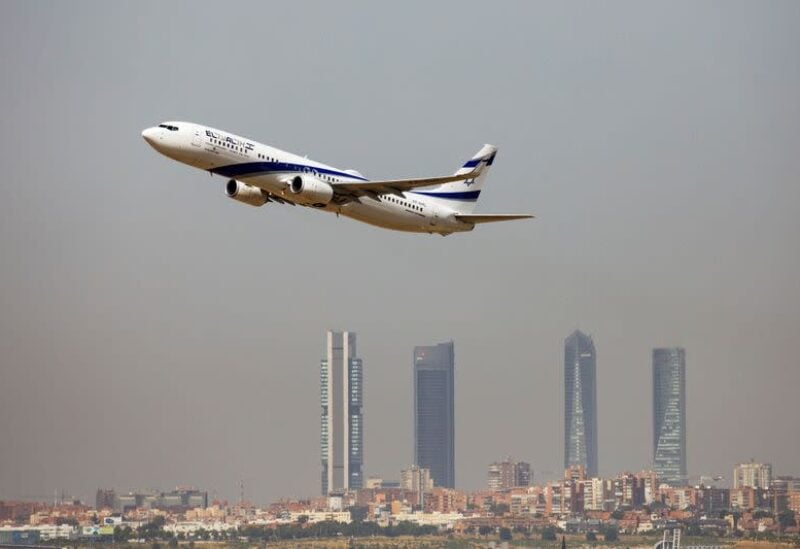 El Al Israel Airlines announced on Thursday that it was slashing 1,900 jobs as part of a broader plan to recover from the impact of COVID-19, even as its net loss narrowed in the 1st quarter in light of steep cost-cutting measures.

Israel’s flag carrier reported a loss worth $86 million in the January-March period, versus a net loss of $140 million a year earlier. Revenue decreased 64% to $117 million, while expenses such as jet fuel and salaries dropped 54%.

The carrier, which has new management and ownership, has recorded losses for 3 years and racked up debt to renew its fleet. It suspended scheduled passenger flights in March 2020 at the beginning of the health crisis when the country shut its borders to most foreign citizens, compounding its financial woes.

Following a swift vaccination roll-out that has led to a steep drop in coronavirus cases — there are just 588 active COVID cases nationwide — Israel has started opening up some international routes again to its citizens.

Tourists will begin to enter on May 23 on a limited basis since there are still concerns over new COVID-19 variants.

With fighting between Hamas militants and Israel in Gaza in a second week, El Al is one of a few airlines flying since some foreign carriers have suspended flights.

CEO Avigal Soreq said “these days we are going through a sensitive security period in which El Al is committed to its role in continuing to provide air travel to and from Israel.”

As part of a recovery plan mandated by the government to receive a bailout package, Soreq said El Al is laying off 1,900 employees, around one-third of its staff, in a process that will be completed in the 2nd quarter.

“This step, along with other measures we are taking, on the financial and operational levels, will lead us to put El Al back on track and … achieve a cash flow balance” in 2021, Soreq added.