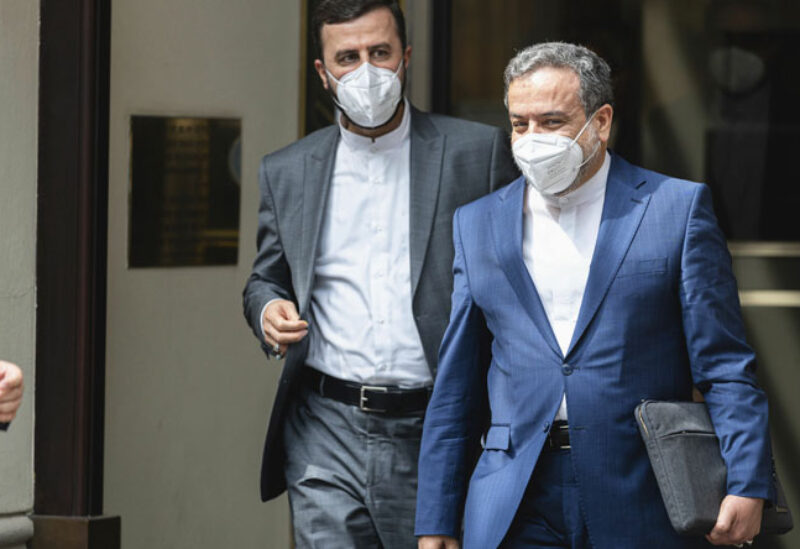 Speaking at a graduation ceremony for Israel’s National Defense College on Wednesday, Israeli Defense Minister Benny Gantz called on the government to carry out more intense preparations for a scenario where Iran obtains nuclear weapons.

“Against the greatest threat — Iran arming itself with a nuclear weapon — we have no choice but to expand our force build-up, to continue to rely on our human capital and to adapt our capabilities and our plans”, Gantz said, as cited by The Times of Israel.
He urged the government to allow special services to “maintain military superiority”, presumably referring to recent reports alleging that the Israel Defense Forces had requested to increase military spending, mostly for the purpose of preparing for an attack against Iran’s nuclear program.

“All of these threats demand that we speed up and increase our preparedness to carry out our mission with an iron wall of action and not to get by with just words”. Gantz said.
He also suggested that Lebanon, who is dealing with a severe economic crisis, poses a threat to Israel, because the country is “in the midst of a collapse, like every country that Iran takes over and establishes itself within”.

“We have a joint enemy with the citizens of Lebanon: Iran and Hezbollah”, he said, adding that unlike the Lebanese, Israel has the capability to counter those threats. Gantz added that Tel Aviv was closely watching the situation in the country.

Tel Aviv has consistently accused Tehran of seeking to acquire nuclear weapons, despite Iran repeatedly pointing to the peaceful character of its nuclear program.

Since America’s unilateral withdrawal from the 2015 Iran nuclear deal, officially known as the Joint Comprehensive Plan of Action, in 2018, Iran has started gradually lifting restrictions under the accord, calling on the parties to the agreement to lift all of the sanctions reintroduced by the US upon its pullout.

In April 2021, the UK, Germany, China, Russia, the US, France, and Iran started negotiations in Vienna to find a way to revive the agreement.

The sixth round of negotiations in Vienna on the Iranian nuclear deal, also known as the Joint Comprehensive Plan of Action (JCPOA), concluded in June. On Sunday, Russia’s Permanent Representative to International Organizations in Vienna Mikhail Ulyanov said that 90 percent of the agreement is done and a portion of the US sanctions on Iran could be lifted in August if the JCPOA is to be restored.

The negotiations were expected to resume later in July, however, according to a recent report, Iran will not return to the talks until a new government under new Iranian President-elect Ebrahim Raisi is formed. The resumption of the talks is expected to take place after 5 August, the day Raisi is set to be inaugurated, according to The Washington Post, citing officials.