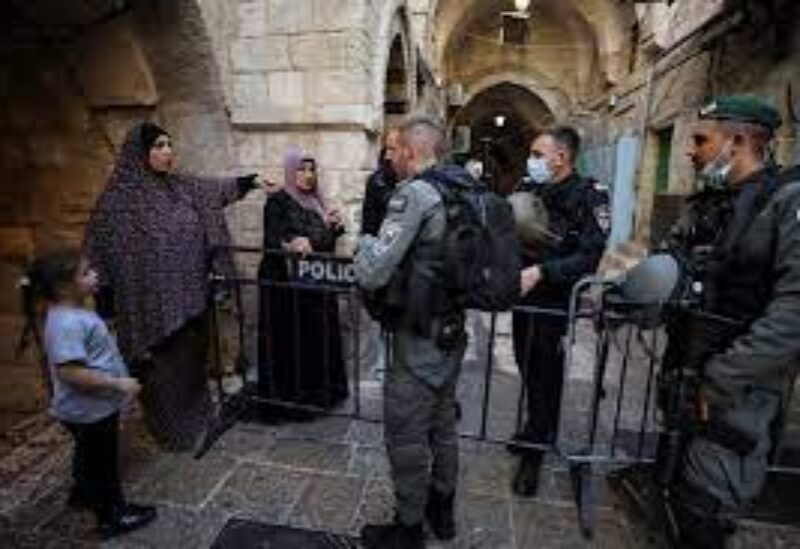 According to Israeli police, a Palestinian gunman was killed in the occupied West Bank on Thursday, as was a Palestinian woman who attempted to stab officers in Jerusalem’s Old City.

Tensions were heightened by the deaths of five Palestinians in fire engagements with Israeli soldiers conducting arrest operations in the West Bank on Sunday, at least four of whom were believed to be members of the Hamas militant group.

According to authorities, during an operation near the West Bank city of Jenin, Israeli troops and paramilitary police shot and killed a Palestinian who fired at them.

A Palestinian medical source confirmed the death of a 22-year-old man. The Islamic Jihad militant group issued a statement saying he was one of its members and that he was killed in a shootout with Israeli forces carrying out a raid.

In Jerusalem’s Old City, Israeli police officers shot dead a Palestinian woman who tried to stab them, police said, identifying her as a resident of the West Bank.