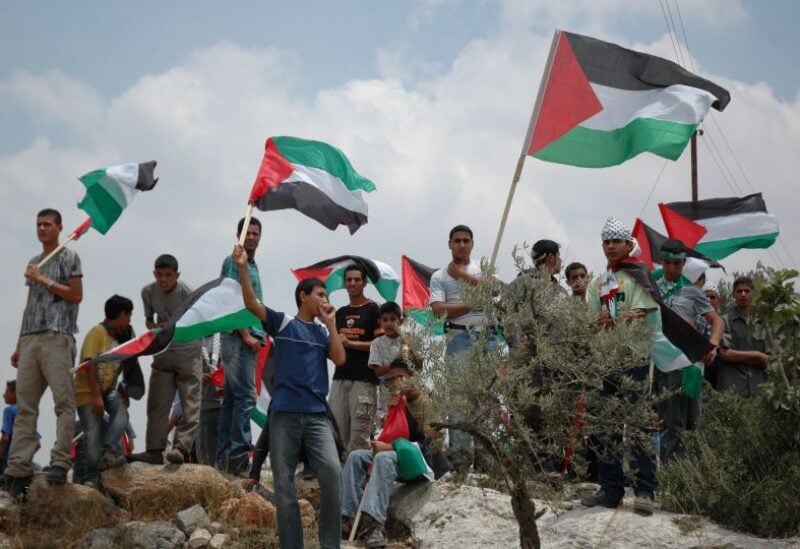 Palestinian protesters wave a national flag during a demonstration

According to the Palestinian Health Ministry and witnesses, Israeli soldiers shot and killed a Palestinian during a skirmish in the occupied West Bank as troops prepared to demolish the home of a man accused of killing an Israeli.

Late on Sunday, violence occurred in the village of Silat al-Harithiya, which is home to a Palestinian who has been jailed and accused with the murder of a woman in a shooting attack on a car near the Jewish outpost of Homesh on December 16.

After the IDF arrived to carry out the demolition, witnesses reported soldiers and Palestinian militants traded fire. The Israeli military announced that a floor of the home where the assailant lived would be demolished.

Hundreds of Palestinians hurled rocks and petrol bombs at the soldiers, who retaliated with “riot dispersal equipment and also fired at gunmen they had spotted,” according to the Israeli military.