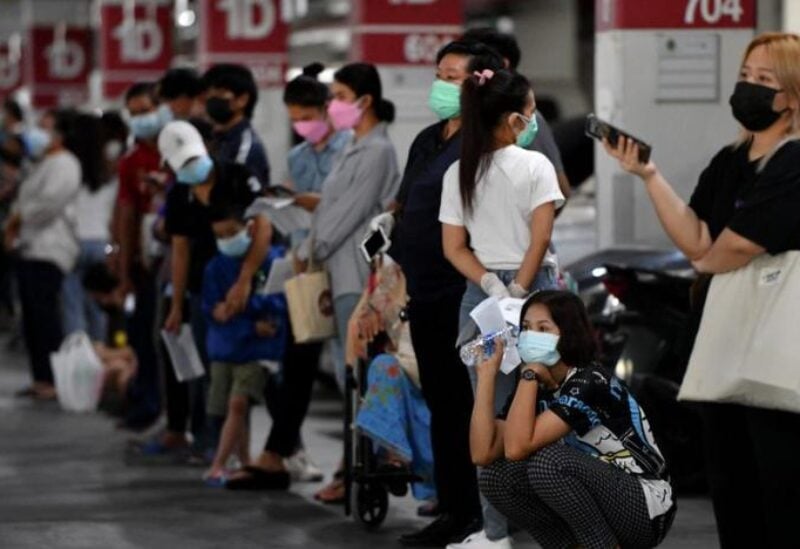 Officials in Thailand said Thursday an Israeli tourist who was the subject of a nationwide police manhunt after breaking out of quarantine while apparently infected with the omicron variant of the coronavirus has been detained on a southern resort island.

The 29-year-old man will be charged with breaking quarantine regulations and then deported and banned from Thailand for life following his release from hospital detention, authorities said.

Supakit Sirilak, director-general of the Department of Medical Sciences, said that the tourist allegedly left quarantine at a Bangkok hotel on Dec. 7, before his coronavirus test result was completed. It eventually showed he was infected with the omicron variant.

Thailand has had a few dozen cases of omicron, but all were found in quarantined individuals. It has only had two reported cases of domestic transmission, and the case of the missing Israeli dominated news reports.

Officials said two RT-PCR tests were taken after he turned himself in on the southern resort island of Kho Samui on Wednesday. Both were negative, according to The Associated Press.

Supakit said the man could have recovered in the two weeks between his first test taken upon arrival on Dec. 7 and the Dec. 22 tests.