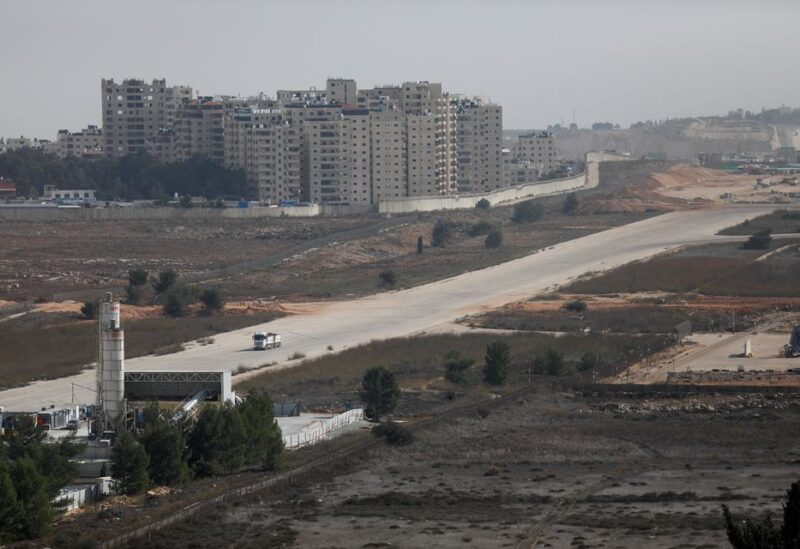 An Israeli military officer and two civilians were wounded, when Palestinian gunmen opened fire at Jewish worshipers on Thursday at a flashpoint holy site in the occupied West Bank, the Israeli army said.

The Palestinian official news agency Wafa said a Palestinian teenager was wounded by live fire and 16 others by rubber bullets in clashes with Israeli forces at the site near the northern West Bank city of Nablus, a frequent point of conflict between Israelis and Palestinians.

Some Jews believe the biblical Joseph is buried at the site, while Palestinians say it’s the tomb of a Sheikh. Jewish worshipers escorted by the Israeli military often visit the shrine to pray.

The Israeli military said Palestinian gunmen opened fire on hundreds of Jewish worshipers who came to the site overnight on Thursday. The commanding officer of the unit suffered slight injuries, and two civilians were wounded, the army said.

Last month, a Palestinian teen was killed and at least 15 Palestinians were wounded in clashes with the military near the shrine, according to Wafa.

In April, Palestinians set fire to the shrine before they were dispersed by Palestinian security forces, an incident that drew condemnation from Israeli leaders.

Thursday’s clash was the latest in a wave of violence that has persisted for months following a string of deadly attacks inside Israel, Israeli arrest raids across the West Bank, and the killing of a Palestinian-American Al Jazeera reporter.

Israel captured the West Bank in the 1967 Mideast war, and the Palestinians seek the territory as the heartland of a future state. Almost 500,000 Israeli settlers live in over 130 settlements dotting the West Bank alongside nearly 3 million Palestinians living under Israeli military rule.