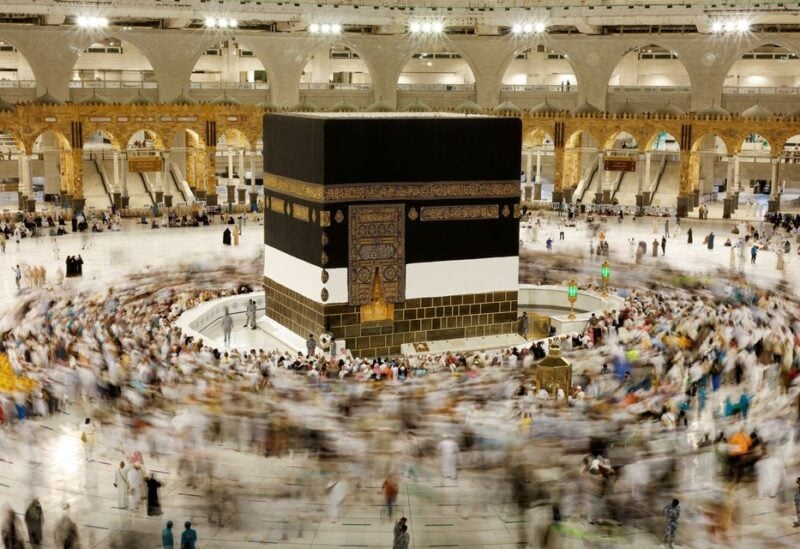 An Israeli minister on Wednesday criticized a TV report by a journalist who reached Mecca despite a prohibition on non-Muslim visitors and who later apologized for the incident in response to internet criticism as being “dumb and damaging” to Israel-Gulf relations.

Gil Tamary, a journalist for Israel’s Channel 13 News, broadcast a 10-minute report from Saudi Arabia, the birthplace of Islam, on Monday. In it, Tamary was driving by the Grand Mosque in Mecca and climbing the Mount of Mercy, which overlooks the plain of Arafat and is regarded as the site of the Prophet Mohammad’s last sermon 14 centuries ago.

Accompanied by a person who appears to be a local guide and whose face is blurred to prevent his identification, Tamary lowers his voice while speaking to the camera in Hebrew, and at times switches to English to avoid revealing he is Israeli.

“I’m sorry (but) it was a stupid thing to do and take pride in,” Israel’s regional cooperation minister Esawi Freij, who is Muslim, told public broadcaster Kan. “It was irresponsible and damaging to air this report just for the sake of ratings.”

Freij said the report hurt U.S.-encouraged efforts to gradually move Israel and Saudi Arabia toward more normal ties, similar to the 2020 diplomatic deals with the United Arab Emirates and Bahrain.

The Twitter hashtag “A Jew in Mecca’s Grand Mosque” trended after the report was aired.

“My dear friends in Israel, a journalist of yours entered the city of Mecca, holy to Islam, and filmed there shamelessly,” Mohammed Saud, a pro-Israel Saudi activist said on Twitter. “Shame on you Channel 13, for hurting the religion of Islam like that. You are rude.”

Saudi media, tightly controlled by the government, did not cover the story and officials did not immediately respond to requests for comment.

Tamary was in Jeddah covering U.S. President Joe Biden’s visit on Friday. It was unclear whether authorities had approved his Mecca journey, for which he later apologised, saying he had not intended to offend Muslims.

“If anyone takes offense to this video, I deeply apologize,” he wrote in English on Twitter. “The purpose of this entire endeavor was to showcase the importance of Mecca and the beauty of the religion, and in doing so, foster more religious tolerance and inclusion,” he added.