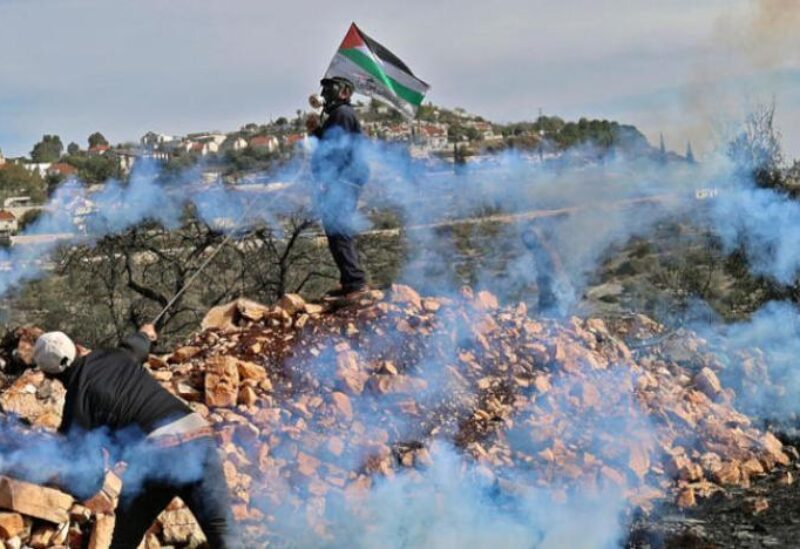 An Israeli newspaper has recently published new testimonies and documents about unknown massacres committed during the Palestinian Nakba.

Nakba refers to the expulsion of hundreds of thousands of Palestinians by Zionist gangs from their homes in historical Palestine in 1948 to make way for the new state of Israel.

Haaretz and the Akevot Institute for Israeli-Palestinian Conflict Research have revealed the details of three massacres committed by Israeli forces in the villages of Reineh, Meron and al-Burj.

The report is based on the letters of soldiers, unpublished contemporary memoirs, minutes of political party meetings and other historical records.

According to the newspaper, testimonies continue to pile up, documents are revealed and gradually a broader picture emerges of the acts of murder committed by Israeli troops during the War of Independence.

Israel’s leaders knew in real time about the blood-drenched events that accompanied the conquest of the Arab villages, it stressed, pointing to Deir Yassin massacre, which was carried out in April.

The massacre was aimed at intimidating the Palestinians and pushing them to leave, it added, noting that it was not the only massacre and that other massacres, no less horrific and cruel, were carried out in other villages.

The report included several examples of the recently unveiled massacres, including that carried out in the Galilean village of Reineh, near Nazareth, which was occupied in July 1948 and in which 14 Palestinians were killed.

The victims were charged with being smugglers and then killed in minutes, the Israeli archive revealed.

Testimonies also disclosed a massacre carried out in al-Burj, a Palestinian town occupied by Israel in July 1948 some 15km to the east of Ramle. Today, the Modiin settlement stands in its place.

According to a document found in the Yad Yaari Archive, four elderly remained in the village after its capture. Three of them were detained in a house, which Israelis torched, burning their bodies. When the fourth elderly returned, he was told that the three others had been sent to the hospital in Ramallah. Apparently he didn’t believe the story, and a few hours later he too was put to death with four bullets.

Further atrocities against Palestinians were revealed in a document written by Shmuel Mikunis, a communist member of the Provisional State Council, which became the Knesset, asking for clarification from Prime Minister David Ben-Gurion about acts committed by Irgun militias.

These included the killing of 35 Palestinians after they raised a white flag, the arrest of Palestinian civilians, including women and children, who were made to dig a pit, pushed into it, then shot to death, the rape of a girl by Irgun members and the killing of 13 or 14 Palestinian children who were playing with grenades.