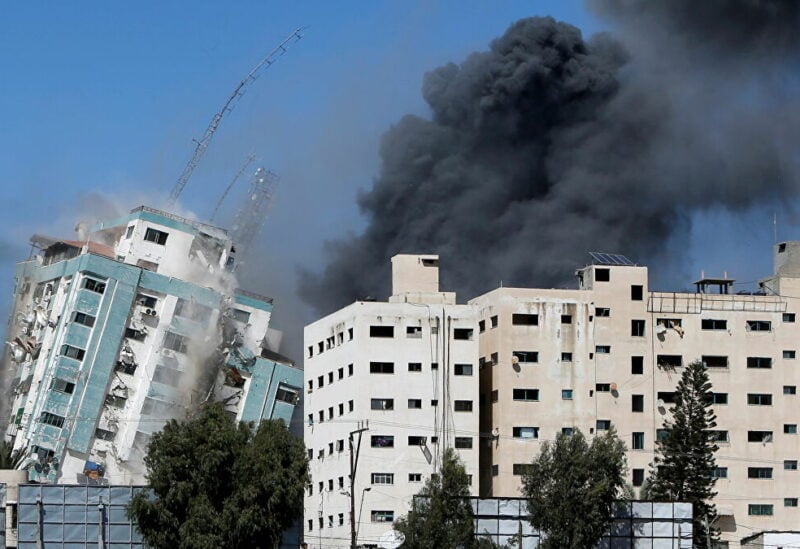 The recent hostilities on the Israel-Gaza border lasted 11 days and left 243 people in the Gaza Strip dead, as well as 12 people in Israel.

Some Israeli officials expressed doubts about the benefits of destroying a building housing the Associated Press, Al Jazeera, and other major international media outlets in the Gaza Strip on May 15.

Three Israeli officials told The New York Times that the benefits of destroying Hamas electronic equipment in that building have been outweighed by the damage done to Israel’s global image.

According to the officials, some of the Israeli military officers argued against the strike because Tel-Aviv knew that the high-rise building housed major media outlets.

Israeli officials authorized the strike with the knowledge that no people would be hurt, since Israeli forces warned the attack was coming, giving people time to evacuate the building. A senior Israeli military official said that Hamas had a military intelligence facility in the building and sheltered equipment used to jam Israeli communications there.

A top military official said shortly after the strike that he had no regrets about it, stressing that if Israel had not taken action, Hamas would have realized it could shield its resources by placing them near media facilities.

However, several officials expressed feelings that the strike was a mistake, with one of them saying that the airstrike was justified militarily, but the harm to Israel’s international standing outweighed the benefits from destroying the equipment.

According to the officials, Tel-Aviv needed media to be “open to hearing its version of events” and the strike on the building made it harder.

The conflict between Gaza-based Hamas militants and Israel escalated on 10 May after several days of violent clashes between the Arab population and Israeli police in East Jerusalem triggered by court rulings to evict Palestinian families from the Sheikh Jarrah neighborhood of the city and a ban on Palestinians visiting certain holy sites during Ramadan.

As a result, thousands of rockets were fired at Israel by Hamas and the IDF launched deadly airstrikes on the Strip before an Egypt-brokered ceasefire was struck on Thursday night.