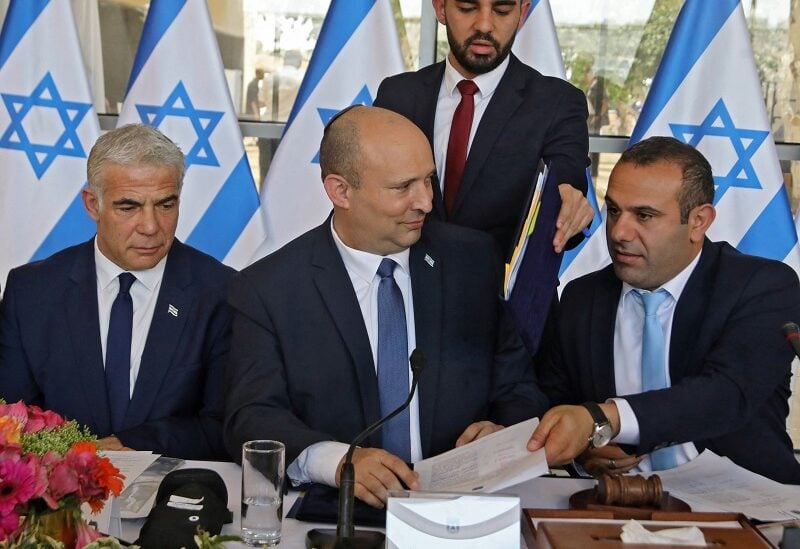 “The era of the Iranian regime’s immunity is over. Those who finance terrorists, those who are terrorists, and those who send terrorists will pay the full price,” said Israeli Prime Minister Naftali Bennett, accusing Iran of repeatedly targeting Israeli interests, has said that Tehran will be punished for instigating attacks through its proxies.
According to Bennet, “For decades, the Iranian regime has practiced terrorism against Israel and the region by means of proxies, emissaries, but the head of the octopus, Iran itself, has enjoyed immunity.”
His statement comes a week after the assassination in Tehran of Revolutionary Guards colonel, Hassan Sayyad Khodai, which has been blamed on Israel.
Khodai, who was called “defender of the shrines,” had been shot dead at the wheel of his car by two people on a motorcycle, and had been accused by Israel of plotting attacks against its citizens worldwide.
Iran had claimed that Israel’s Mossad had carried out the attack as the modus operandi of the killing matched its previous targets.
After Khodai was shot, the Revolutionary Guards arrested members of an Israeli intelligence service network they believed carried out sabotage and attacks in Iran.
Vowing to avenge the killing, Iranian President Ebrahim Raisi hailed Khodai as a ”martyr” of the Quds Force, the foreign operations arm of the Islamic Revolutionary Guards Corps.
Khodai’s killing dubbed an “assassination” by Iran, was the most high profile inside Iran since that of top nuclear scientist Mohsen Fakhrizadeh in November 2020.
Iran has denounced the killings of at least six Iranian scientists and academics who have been killed or attacked since 2010 by agents of the United States and its allies.
The attacks are believed to have targeted Iran’s nuclear programme which the West says is aimed at producing a bomb but Tehran has denied the allegation saying the programme has peaceful purposes.