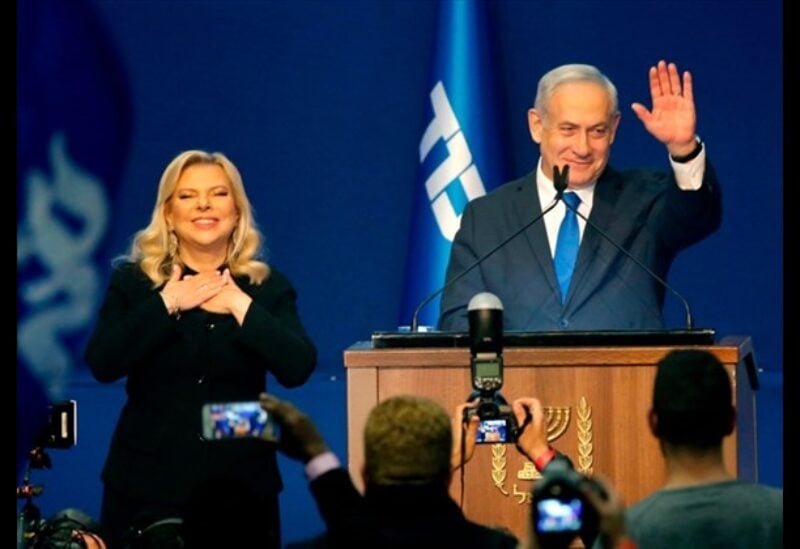 PM Benjamin Netanyahu was due to fly to the United Arab Emirates on Thursday, a historic trip meant to cement new diplomatic ties between the Mideast nations and boost the embattled Israeli leader’s re-election hopes. But his wife’s hospitalization casts doubt on whether the trip will take place.

Netanyahu is locked in a tight race against several challengers in Israel’s fourth election in 2 years, and is sure to use the trip – 12 days before Israelis go to the polls – to his own political advantage.

The UAE became the third Arab nation after Egypt and Jordan to establish formal diplomatic ties to Israel in August.

Netanyahu has cast himself as a seasoned statesman uniquely qualified to lead the nation through turbulent times.

Thursday’s visit, which has been delayed several times due to COVID-19 restrictions, could help him divert attention from his upcoming corruption trial and anger over the economic fallout from the coronavirus crisis.