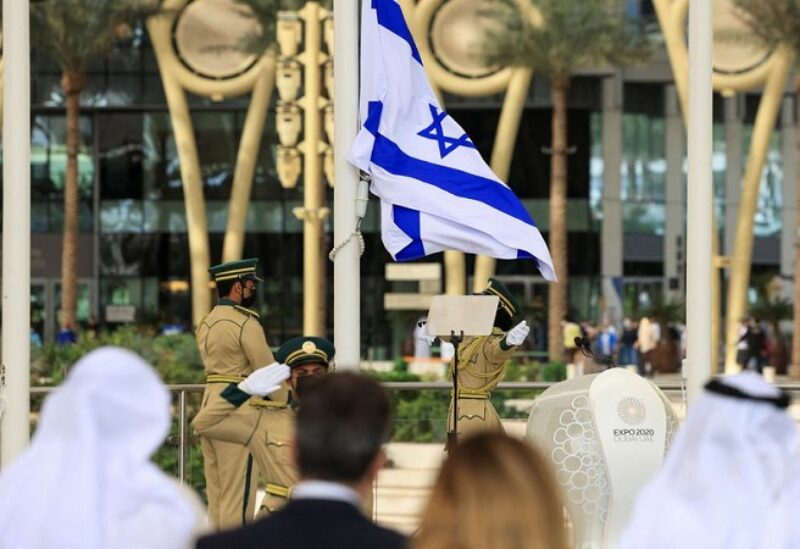 Israel’s president spoke at Dubai’s Expo 2020 world fair on Monday on the first presidential visit to the United Arab Emirates, despite the Gulf state overnight saying it had intercepted a ballistic missile fired by Yemen’s Houthis.

The UAE became the first Gulf state to normalise relations with Israel under a U.S.-brokered normalisation agreement, dubbed the “Abraham Accords,” in 2020. Gulf neighbour Bahrain then followed.

“I hope and I believe that more and more nations will soon follow the UAE lead and join the Abraham Accords,” Isaac Herzog said at an event amid tighter than usual security at the Expo site.

The presidency in Israel is a largely ceremonial post. Prime Minister Naftali Bennett visited the UAE in December.

The UAE and Israel share concerns about Iran and its regional allies, and also see the agreements as a way to boost their economies.

“Already our trade has exceeded over $1 billion, more than 120 agreements were signed and a $100 million (research and development) fund was established recently,” Herzog said in a speech at the six-month long world fair in Dubai emirate where UAE and Israeli flags were raised and both countries’ national anthems were played.

He said 250,000 Israelis had so far visited the UAE and he hoped Emiratis would reciprocate once COVID-19 restrictions eased.

Herzog landed in the UAE capital Abu Dhabi on Sunday where he discussed security and bilateral relations with the UAE’s de facto leader.

That night, at 20 minutes past midnight, the UAE said it intercepted a ballistic missile fired by Yemen’s Iran-aligned Houthi group; the third such attack on U.S.-allied UAE in the past fortnight.

UAE authorities did not say whether the missile was aimed at Abu Dhabi or Dubai.