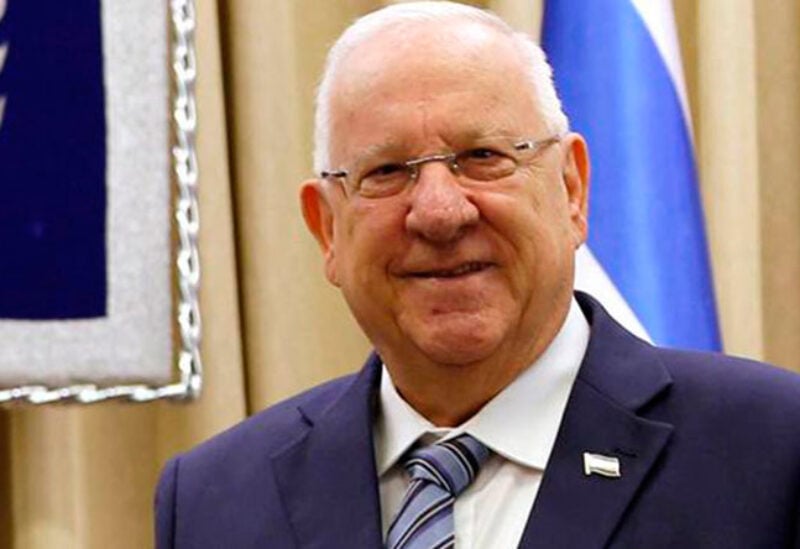 Israel’s President Reuven Rivlin began consultations on Monday with the representatives of the political parties in parliament to entrust one of them with forming a new government, as the country continues its months-long streak without a viable coalition.

“The process provided by the law is aimed at forming a government which will enjoy the trust of Knesset elected by people. Therefore, as I already said and repeat it again, the main consideration that will guide me is to put this responsibility on a Knesset member who has the best chance to form a government that will enjoy the trust of new Knesset,” Rivlin said as broadcast by local media.

He added that the parties’ representatives will arrive at his residence so that their voices as citizens’ voices will be heard, mentioning that the process will be open and transparent for all Israeli citizens.

According to the Times of Israel, during the meeting with Rivlin, Yesh Atid representatives recommended their leader Yair Lapid to form a government, noting that Prime Minister Benjamin Netanyahu is under investigation over a corruption scandal and is attending a court session. Yesh Atid’s suggestion regarding Lapid was supported by the Blue and White party that recommended the formation of a “wide centrist government”.

On their part, ultra-orthodox religious party Shas told Rivlin that they recommend only Netanyahu to form a government.

According to Israeli TV Channel 12, the Arab Joint List intends to refuse suggesting any candidate to form a coalition.

According to the recent parliamentary election results, the Likud party led by Prime Minister Benjamin Netanyahu won the first place with 30 mandates. Yesh Atid occupies the second place with 17 mandates while the Shas religious party follows with nine mandates. The winning party’s leader must assemble a coalition of majority with support of at least 61 of 120 members of parliament to form a government. If he fails, the new parliament could be dissolved like it was three times before, and new elections could be scheduled for next autumn.