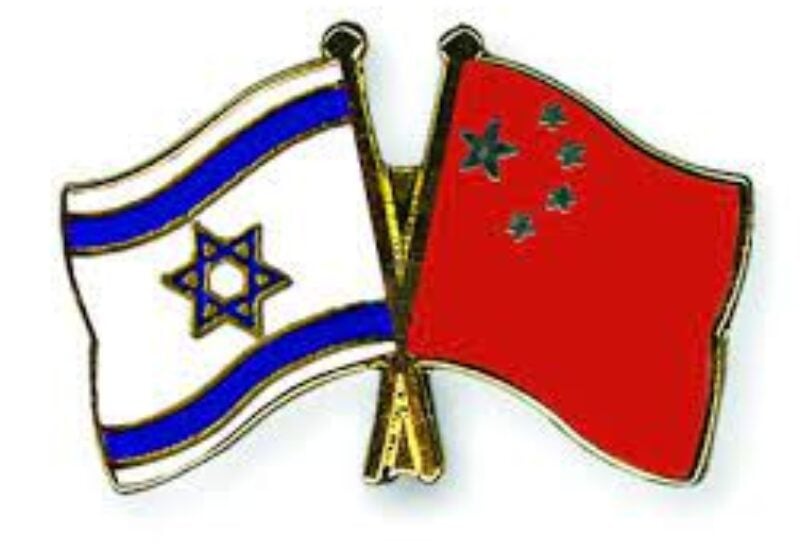 A new report by the Institute for National Security Studies says that China has begun trying hard to portray itself as a “more responsible global power” that can rescue Israel from Iran to stabilize the region,

According to the report published by the “Jerusalem Post Newspaper,” China is one of the actors that can achieve stability in the Middle East due to Tehran’s deep dependence on Beijing.”

The report, written by researcher Dr. Kevin Lim, warned against appealing to China to cut ties with Tehran; Because that will fail and may backfire on Israel.

The report shows that it could push China to more actively pressure Iran towards more to calmness in the region.

Combined with a more robust and far-sighted US policy in the Middle East, this would benefit the stability of the entire region, in addition to the Chinese commercial and economic interests.

The report also points to new opportunities to take advantage of China to rein in Tehran under Ibrahim Treaty.

In this context, the report continues, “If Israel and its allies in the Gulf coordinate with each other in their dealings with China, they face better prospects of getting Beijing to take into account their decisions regarding Iran.”

The report also asks Israel to be careful in balancing its proximity to China in its alliance with the United States and the risk of leaking information to Iran.