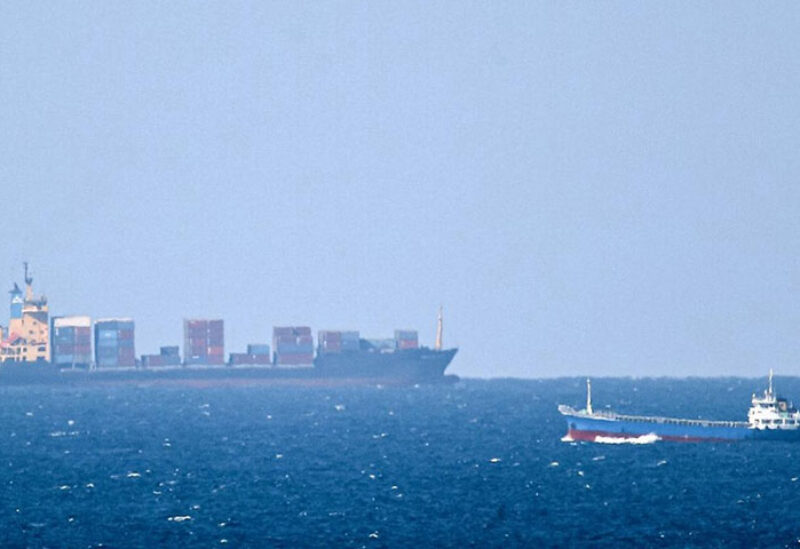 A fire that broke out on an IDF ship on an Israel Navy base in northern Israel, led to the injury of one soldier, IDF spokesperson said on Wednesday.

The soldier was rushed to an unnamed hospital and is in serious condition. The fire broke out during routine maintenance work done on the ship and has since been extinguished.

The IDF spokesperson has said the circumstances are still unknown and the incident is being investigated.