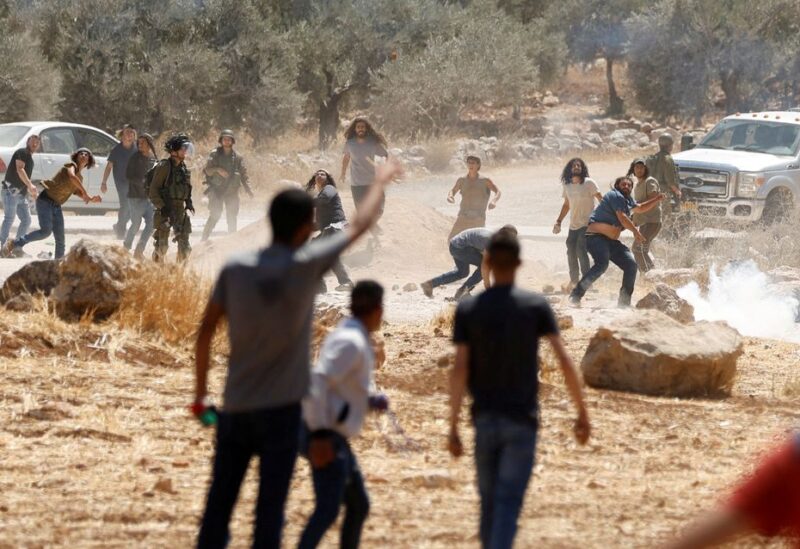 Palestinian officials reported that a 16-year-old Palestinian was killed by an Israeli soldier on Friday following an altercation near a Jewish community in the occupied West Bank. The army claimed that its soldiers opened fire to save motorists from rioters.

According to eyewitnesses, the event, which occurred east of the main city of Ramallah, also entailed clashes in open fields between settlers and Palestinians, some of whom were throwing rocks at the other. At least one of the settlers was reportedly armed.

The Palestinian foreign ministry condemned the teenager’s killing as an “execution”. A second Palestinian was shot and wounded in the incident, health officials and witnesses said.

The Israeli military said troops fired to disperse hundreds of Palestinians who had burned tires and hurled rocks at a road leading to Kochav Hashachar settlement. “We are aware of reports of a Palestinian that was killed,” it said in a statement.

Israel’s Channel 14 TV said a settler was also injured and his dog killed during the confrontations with the Palestinians.

Most countries regard the settlements as illegal. They stand on land captured by Israel in a 1967 war and where Palestinians want to build a future state. Israel disputes that the settlements are illegal or that they would obstruct Palestinian statehood. Israeli-Palestinian peace talks stalled in 2014.