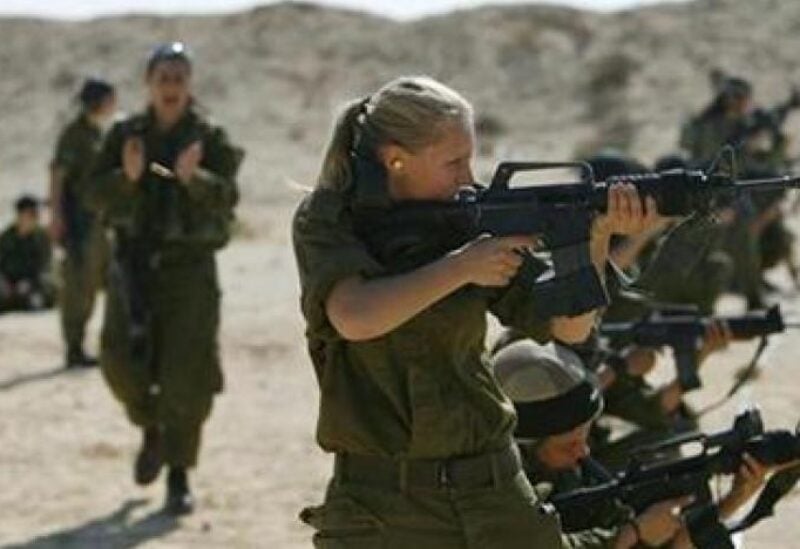 Two Israeli officers were killed by mistake by one of their own troops on Thursday, the military said, in their base in the occupied West Bank.

A military statement gave few details about the incident late on Wednesday, which Israeli media said involved a commando unit in the Jordan Valley, Reuters reported.

The reports said the officers were fatally shot by a soldier who mistook them for Palestinian attackers after the two fired warning shots towards a figure spotted while on patrol at the end of a night-time exercise.