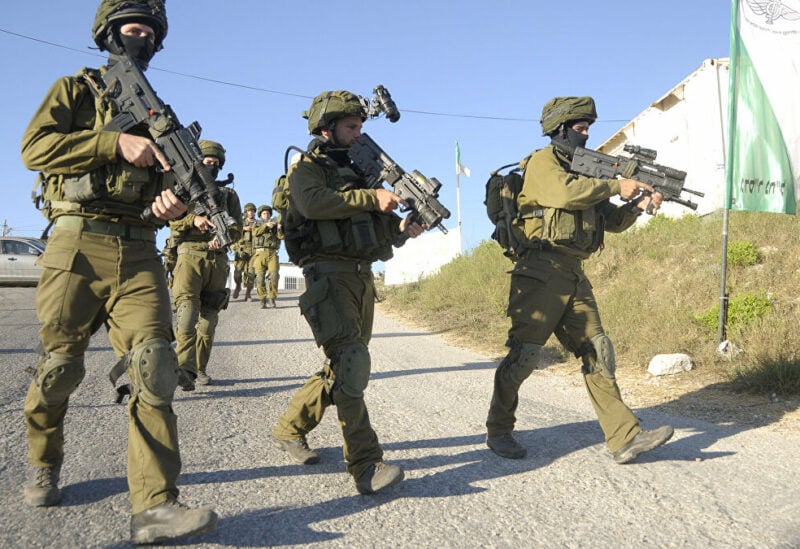 A woman was shot after she tried to stab Israel Defense Forces (IDF) soldiers at the Gush Etzion Junction in the south of Bethlehem, the IDF said on Sunday.

“An assailant armed with a knife attempted to stab IDF soldiers at the Gush Etzion Junction. A soldier fired toward the assailant and neutralized her. No IDF injuries were reported”, the IDF tweeted.

The woman was reportedly 60-years-old. She approached the soldiers with a knife even after the soldiers warned her to stop and fired warning shots in the air.

The woman was taken to the hospital in critical condition.

The attack comes amid a rise in tensions following the postponement of the Palestinian elections.

Video of the moment the Palestinian suspect brandishing a knife was shot by IDF soldiers at the Gush Etzion junction in the West Bankhttps://t.co/aw69Ol5ZnR pic.twitter.com/Hqnrys2hSC#Israel #Israeli #NewsUpdate #BREAKING #news24 #ATTACK #Emergency #VIDEOS #Trending