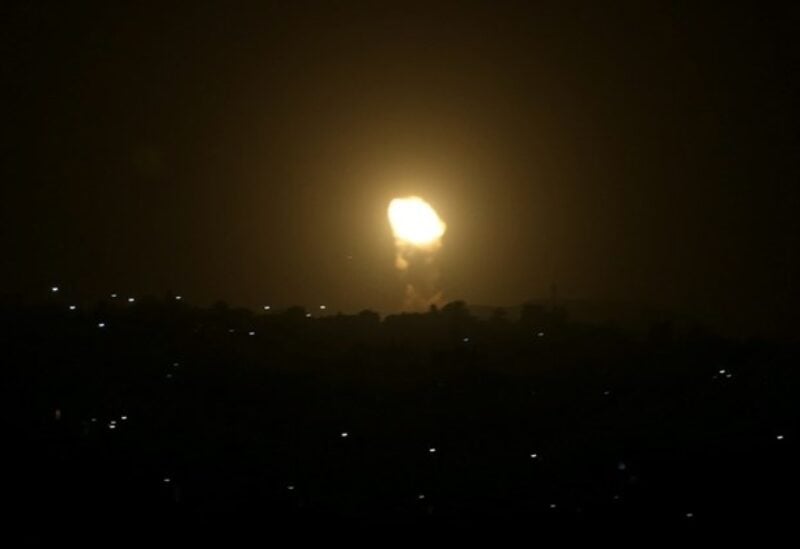 The Israeli military said it conducted night-time strikes against Hamas positions in the Gaza strip early on Wednesday, after a rocket strike from the Palestinian enclave hit southern Israel.

“In response to the rocket fired from Gaza into Israel tonight, IDF fighter jets and attack helicopters hit a Hamas rocket manufacturing site and military post,” the military reported.

There were no immediate reports of damage or casualties caused by the rocket, the first fired from the Palestinian enclave since January, and there was no immediate claim of responsibility.

The IDF strikes came shortly after Israeli Prime Minister Benjamin Netanyahu visited the southern city of Beersheba as part of his efforts to whip up support among voters, as the country was holding the fourth election in less than two years.