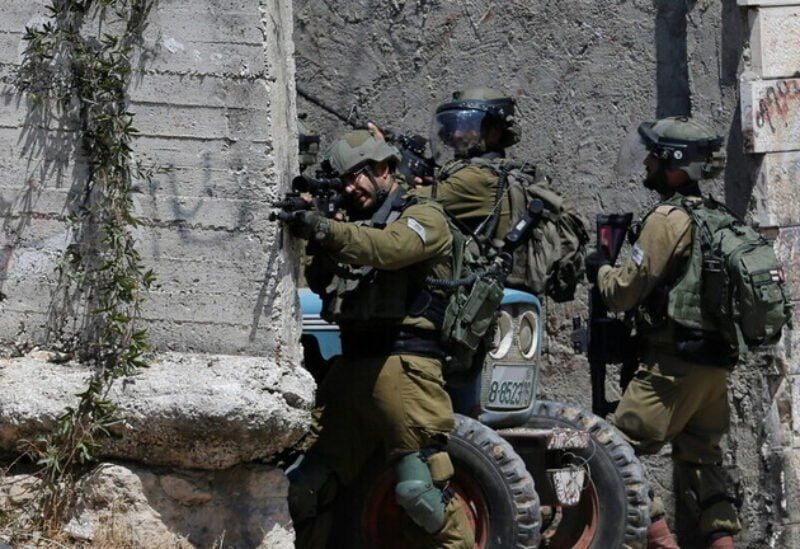 Israeli military killed a Palestinian youngster in the occupied West Bank on Tuesday, according to the Palestinian health ministry, in what the army characterized as a firebomber shot.

The child slain in al-Khader village, near Bethlehem, was 14 years old, according to the ministry, which called for an international probe into Israel.

According to the army, soldiers stationed nearby observed three persons tossing firebombs at passing automobiles. “The forces acted to stop them, firing at one of the suspects,” the statement stated, adding that despite receiving first assistance, he died from his wounds.

Reuters could not immediately locate independent witnesses to the incident.

The West Bank, among territories where Palestinians seek statehood, has seen simmering violence since U.S.-sponsored peace talks with Israel stalled in 2014.