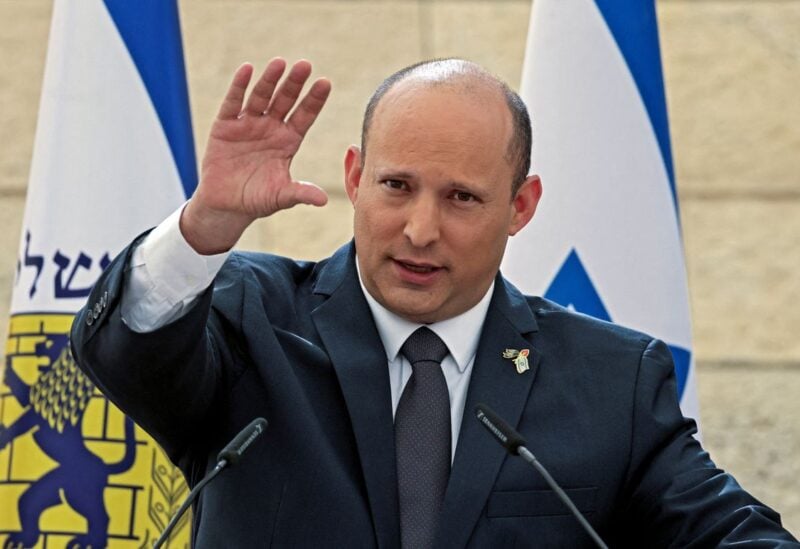 Israelis began voting Tuesday in their fifth election in less than four years, with ex-premier Benjamin Netanyahu campaigning for a comeback alongside far-right allies.

The latest ballot follows the collapse of the so-called “change” coalition, which united eight disparate parties who succeeded in ousting Netanyahu last year after a record run as prime minister, but ultimately failed to bring political stability, AFP said.

Israelis have until 2000 GMT to cast their ballot, after which complex bargaining to build a coalition will get underway.

Caretaker Prime Minister Yair Lapid is seeking to hold onto power, with his centrist Yesh Atid party lagging slightly behind Netanyahu’s right-wing Likud in the polls.

Lapid, a former TV anchor, on Monday vowed to “continue what we’ve begun” and predicted: “We’ll win these elections the only way we know — by working harder than everyone else.”

But in a political system where a shift in just one of the 120 Knesset seats up for grabs could cement a ruling coalition — or lead to further deadlock and possible new elections — the outcome remains uncertain once more.

Netanyahu, who is on trial for corruption and breach of trust, has addressed party faithful from a bulletproof campaign bus, seeking to convince them that only he can keep the country safe.

“I ask you to go to all of your friends, all of your neighbors, all of your relatives, and tell them that nobody stays home,” the 73-year-old known as Bibi urged supporters at a recent rally.

Whoever is tapped to form a government will need the backing of multiple smaller parties to stand a chance of clinching the 61 seats necessary for a majority.

The extreme-right leader Itamar Ben-Gvir may be key to helping Netanyahu return to the premiership, as his Religious Zionism bloc has gained momentum in recent weeks and could come third in the election.

Ben-Gvir, who has faced dozens of charges of hate speech against Arabs, argues he is “here to save the country”.

Tuesday’s vote will be held against a backdrop of soaring violence across Israeli-annexed east Jerusalem and the occupied West Bank.

At least 29 Palestinians and three Israelis were killed across the two territories in October, according to an AFP tally.

The Israeli military said it would shut checkpoints leading to the West Bank and close the crossing with the blockaded Gaza Strip throughout election day.

While many candidates have cited security as a concern, none have campaigned on a platform of reviving moribund peace talks with the Palestinians.

The cost of living has been a hot issue this election as Israelis, having long endured high prices, are feeling the pinch even more amid global economic turmoil linked to Russia’s invasion of Ukraine.

But in repeated rounds of elections since April 2019, few voters have significantly shifted their allegiances.

The pacts agreed and broken by their political leaders have, however, changed over time and shaped short-lived governments.

Lapid was the architect of the last coalition, which for the first time brought an independent Arab party into the fold and included others from the right and left.

That unlikely alliance was made possible after Mansour Abbas pulled his Raam party from a united slate with other Arab-led parties, paving the way for him to join the coalition.

Recent months have seen further divisions within the Arab bloc, which is running on three separate lists in a move expected to weaken the minority’s representation in parliament.

Such a scenario has led to despondency among many Arab-Israelis — who make up around 20 percent of the population — potentially denting their turnout.

“We need to work harder, first of all, to convince people to go out and vote,” Aida Touma-Suleiman, from the Hadash-Taal alliance, told AFP.

“It’s one frustration on top of another.”