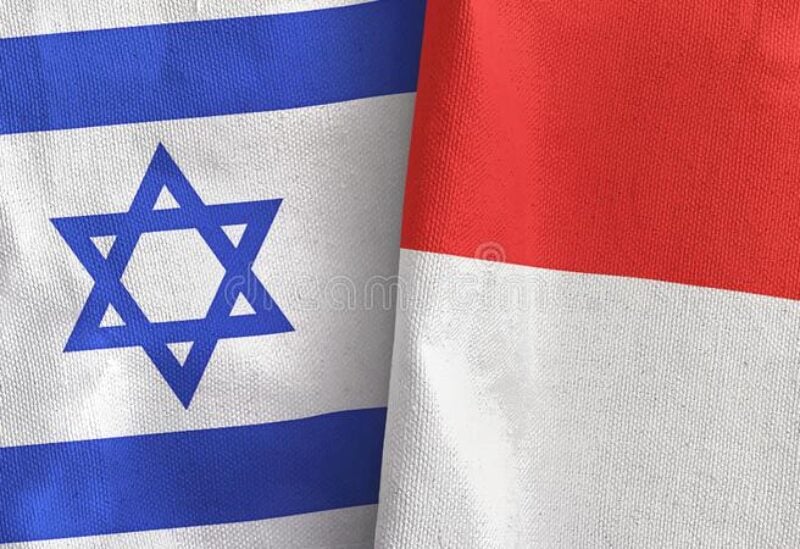 At the side-lines of Bahrain’s annual IISS Manama Dialogue conference, Israel’s Charge d’Affaires in Bahrain, Itay Tagner, has been seen discussing with Indonesia’s Defence Minister Prabowo Subianto in a rare public exchange between officials of the two countries.
Although no further details have been made available regarding the meeting, it has led to further speculation that the world’s most populous Muslim-majority country which currently has no diplomatic ties with Israel may be looking to normalise relations, following the US-brokered Abraham Accords which saw normalisation between Israel with Bahrain and the UAE; they were followed by Sudan and Morocco. In September, Israel opened its first ever embassy in Bahrain and earlier this month, premiers of both countries met for the first time at the side-lines of the UN Climate Change Conference in Glasgow, Scotland.
According to the Palestinian News Network yesterday, citing Israeli private sources, “Intense talks are taking place between Israel and Indonesia, which will be followed by a historic peace agreement between the two countries.”
At the beginning of this year, US officials in the then-outgoing Trump administration told the Times of Israel that Indonesia and Mauritania were close to entering their own normalisation agreements with Israel.
“Mauritania and Indonesia are high on the list, but it changes based upon various circumstances,” a senior US official was quoted as saying.
However a month before, a senior Indonesian MP stressed that his country would never normalise relations with Israel and confirmed claims that the US offered the country $2 billion to do so.