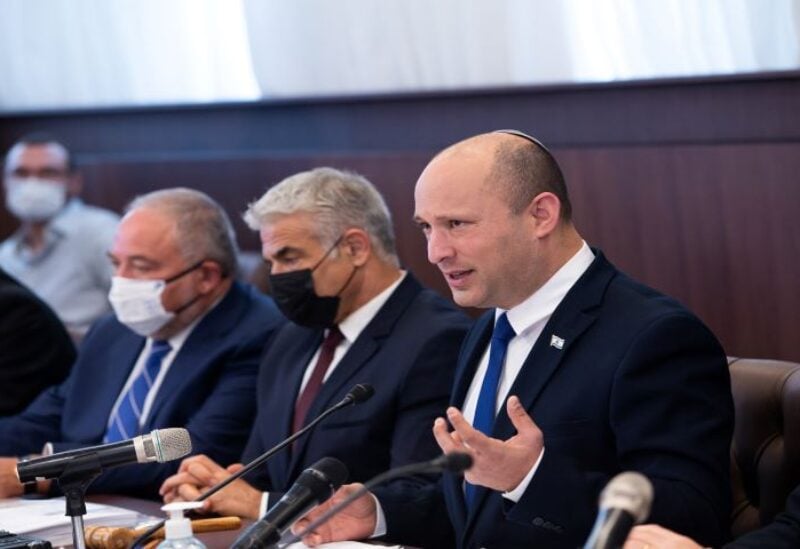 A ban in force since 2003 on Arab citizens and residents of Israel extending their rights to their Palestinian spouses came to an end on Tuesday after lawmakers failed to extend the controversial measure.

Prime Minister Naftali Bennett’s request to prolong the ban had divided his disparate coalition with both Jewish left-wingers and Arab conservatives strongly opposed.

In a vote early Tuesday, parliament tied 59 votes to 59, meaning the measure lapsed.

The outcome underlined the wafer-thin majority Bennett’s coalition commands in the 120-seat parliament.

The eight parties in the coalition were united by little but their shared enmity to opposition leader Benjamin Netanyahu, whom they unseated from the premiership last month after a record 12 straight years in power.

The ban first enacted during the second Palestinian intifada, or uprising, had been justified by supporters on security grounds but critics derided it as a discriminatory measure targeting Israel’s Arab minority.

The ban has caused endless complications for Palestinians living across Israel and the territories it has occupied since 1967.