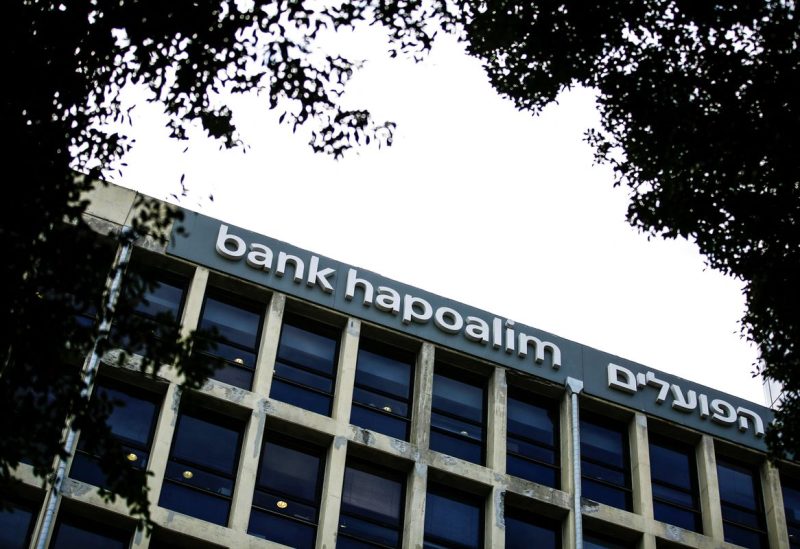 The logo of Bank Hapoalim is seen at a branch in Tel Aviv, Israel November 22, 2021. REUTERS/Corinna Kern

One of Israel’s two biggest institutions, Hapoalim, reported third-quarter earnings of net 1.79 billion shekels ($518 million), down from a profit of 1.21 billion shekels in the same period last year.

Hapoalim said it would pay a dividend of 536 million shekels, or 30% of third quarter net profit, after resuming ongoing dividends in the second quarter.