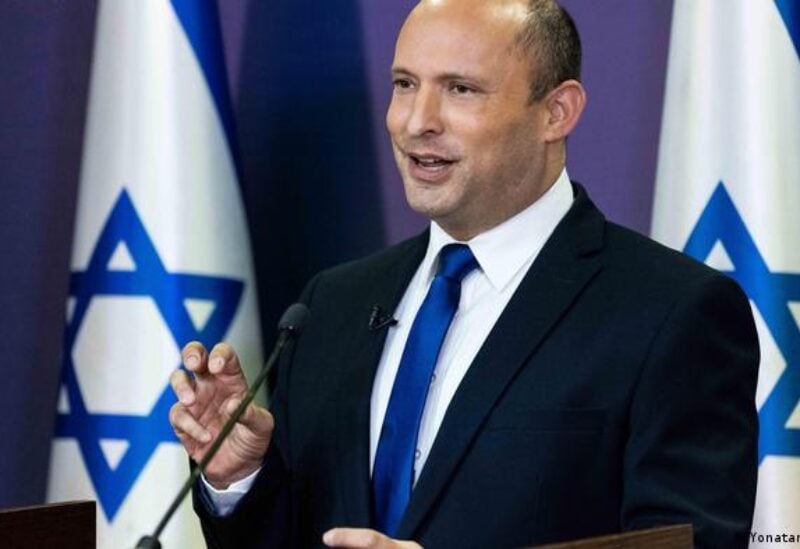 “What we need to do, and what we are doing, is forming a regional coalition of reasonable Arab countries, together with us, that will fend off and block this expansion and this desire for domination [by Iran],” Bennett said.
The top official unveiled Israel’s new strategic vision on Iran that would include strengthening relations with Arab nations that oppose Tehran’s regional influence and nuclear ambitions. The new strategy also envisions taking diplomatic and economic measures against Iran, as well as continuing clandestine attacks on the country.

Bennett said that he would oppose the US-led efforts to reinstate the lapsed nuclear deal with Iran, but would seek common ground on the policy toward Tehran with the American administration.