Israel’s Netanyahu back in court for graft trial 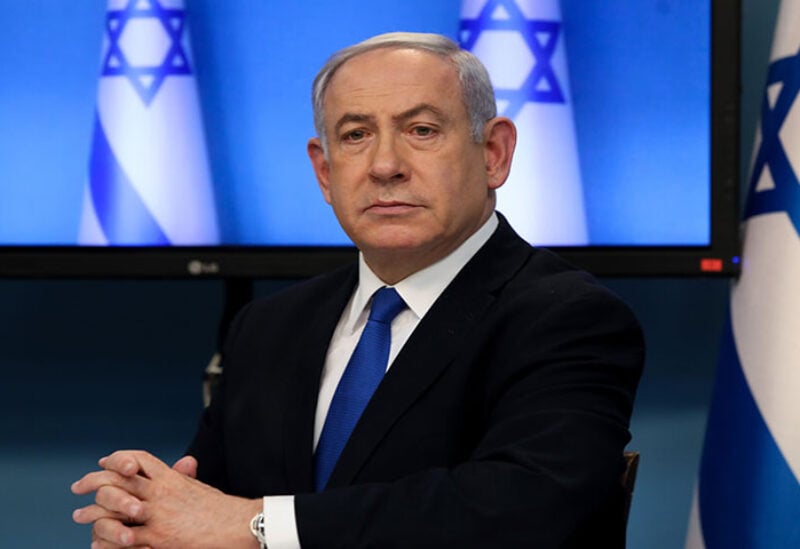 Former Israeli Prime Minister Benjamin Netanyahu’s graft trial resumed Tuesday, with his ex-spin doctor scheduled to testify, but the defense has requested that the highly anticipated testimony be postponed.

Netanyahu, now the opposition leader in parliament after being deposed by a broad coalition of rivals in June, arrived at the Jerusalem courthouse without the large security contingent and crowds of rival protesters that accompanied him when he appeared as prime minister.

In three separate indictments, he is accused of bribery, fraud, and breach of trust, as well as accepting improper gifts and illegally trading regulatory favors with media moguls in exchange for favorable coverage.

Former spokesman Nir Hefetz’s testimony was expected to shed light on the ex-dealings premier’s with the Bezeq telecommunications group.

In the most serious case, Bezeq, Netanyahu is accused of offering regulatory benefits worth millions of dollars to the company in exchange for politically advantageous coverage on the group’s Walla news site.

Following recent press revelations about the evidence Hefetz might share, Netanyahu’s lawyers claimed they were unprepared to respond to Hefetz’s testimony. 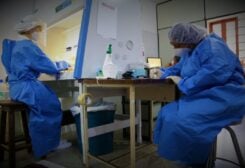