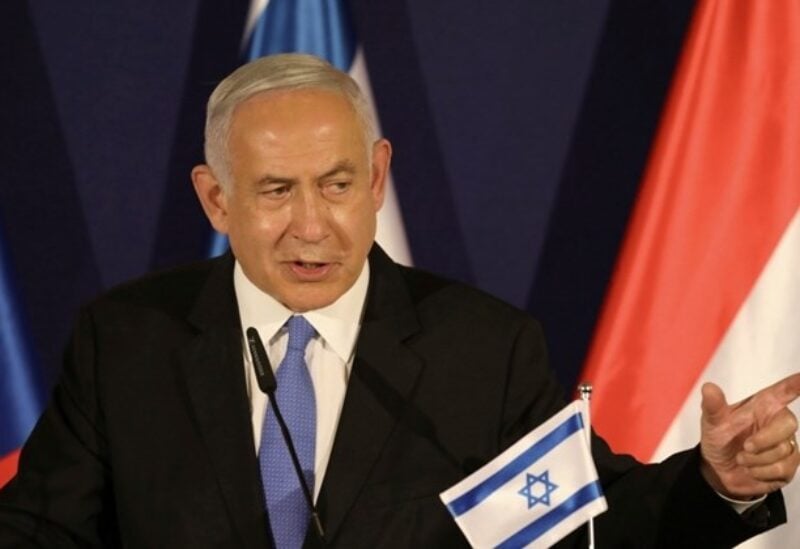 Israel’s president will formally designate Benjamin Netanyahu as prime minister, a victory for the former veteran prime minister who had vowed to return to power.

After five elections in less than four years due to unprecedented political gridlock, polls on November 1 gave Netanyahu and his far-right allies a clear majority in the 120-seat parliament.

The result has all but sealed Netanyahu’s comeback, paving the way for him to form a government that could be the most right-wing in the country’s history.

President Isaac Herzog will formally assign him the task at around midday (1000 GMT), after 64 lawmakers recommended Netanyahu be tapped for the job.

The veteran right-winger, who is on trial over corruption allegations that he denies, will have at least 28 days to build a coalition with his allies — two ultra-Orthodox Jewish parties a rising extreme-right alliance called Religious Zionism.

The 73-year-old Netanyahu is expected to deliver a speech following Herzog’s announcement.

His moves over the coming weeks will be closely scrutinized, as unease mounts in some quarters over Netanyahu’s policy plans and the goals of his controversial governing partners.

That could include a so-called “override clause,” giving parliament the right to overrule the supreme court any time it declares legislation to be illegal.

“It is difficult for me to exaggerate the damage and danger” of the proposed reforms, said Suzie Navot, a constitutional law professor at the Israel Democracy Institute think tank.

Netanyahu can seek a two-week extension to his initial mandate, but is expected to announce a coalition deal reasonably quickly, given broad ideological unity within the incoming government.

Ben-Gvir, a firebrand known for anti-Arab rhetoric and incendiary calls for Israel to annex the entire West Bank, has repeatedly urged for the security services to use more force in countering Palestinian unrest.

Violence has soared between Israel and the Palestinians, and recent months have been the deadliest period in years in the Israeli-occupied West Bank according to the United Nations, with near daily army raids and an increase in clashes and attacks on Israeli forces.

Netanyahu’s previous terms in office saw what little remained of the Middle East peace process collapse in a surge of Israeli settlement expansion in the occupied West Bank.

Herzog, whose role is largely symbolic, was reported to have tried to convince outgoing premier Yair Lapid and his defense minister Benny Gantz to form a unity cabinet with Netanyahu, in order to keep Ben-Gvir from entering government.

The presidency publicly denied the claims.

But Herzog this week told Ben-Gvir that he had received “questions from Israeli citizens and world leaders… very sensitive questions on human rights.”

“There is a certain image of you and your party which seems, and I’ll say it in all honesty, worrying in many regards,” he added.