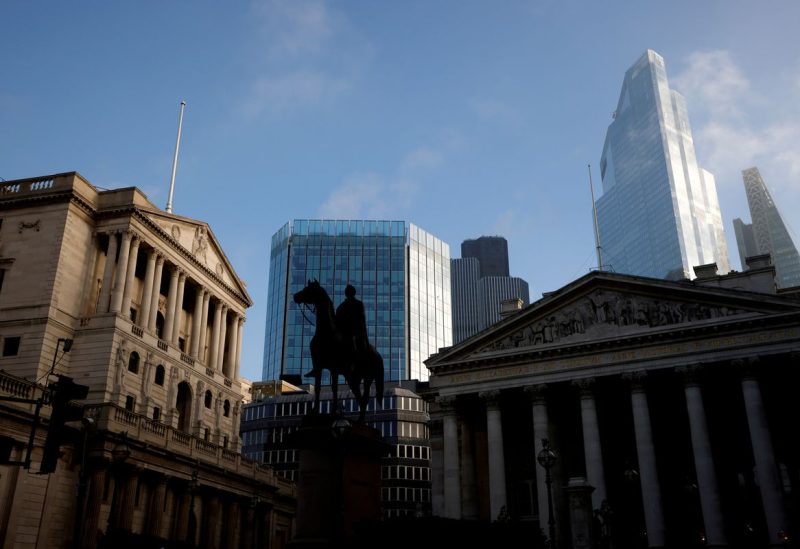 A general view shows The Bank of England and the City of London financial district in London, Britain, November 5, 2020. REUTERS/John Sibley/File Photo

In an effort to create a new government with nationalist and ultra-Orthodox Jewish parties, Benjamin Netanyahu, the Israeli prime minister-designate, promised on Tuesday to strike a balance between religious and secular interests.

Yair Lapid, the outgoing prime minister, and anti-corruption organizations have criticized Netanyahu, warning that the demands he will make of his potential allies will weaken Israel’s democracy and the already precarious separation of synagogue and state.

Agreements have been reached with far-right factions that call for ending a ban on Jewish prayer at a site in Jerusalem’s Old City that houses a major mosque.

Netanyahu is still in talks with ultra-Orthodox groups that want business and transport restricted on the Jewish Sabbath and prefer gender separation at beaches.

The term “status quo” is used in Israel both for secular-religious cooperation and for a decades-old arrangement with Muslim authorities at the Al Aqsa mosque compound in Jerusalem under which Jews are allowed to visit, but not to pray.

The site is the holiest in Judaism, having housed its two ancient temples.

“Everyone will live in accordance with their own faith. This will not become a nation of religious law. It will be a country in which we tend to all citizens of Israel, without exception,” Netanyahu said.

Lapid and others in the outgoing centre-left government have refused to join Netanyahu in part due to his ongoing corruption trial.

“Netanyahu is weak, terrified of his trial. People who are younger than him – more extremist and determined than him – have taken over,” Lapid said in his own speech.

The two leaders spoke as parliament elected a new chairman who is expected to push through a series of controversial laws to help Netanyahu form a government. One such bill would enable a senior partner serve in cabinet despite a criminal record.

Netanyahu, who denies the corruption charges against him, has until Dec. 21 to finalise a government. Otherwise it could mean another election.