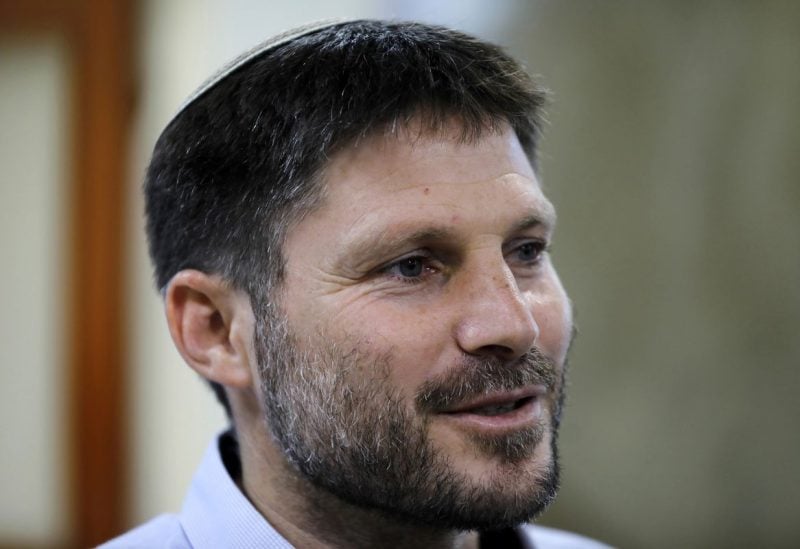 The new finance minister of Israel declared that his economic plan will be based on the moral principles outlined in the Torah and that this would help the nation to develop.

Bezalel Smotrich, leader of the far-right Religious Zionism party, claimed that in his capacity as finance minister, he would examine the workings of the economy in great detail. However, if we step back, we see that the Torah, which is comprised of the first five books of the Hebrew Bible, teaches that obeying God brings prosperity.

Smotrich was tapped by prime minister-designate Benjamin Netanyahu to serve as finance minister for two years. He will then be replaced by Aryeh Deri, who heads an ultra-Orthodox party.

Netanyahu on Thursday secured a parliamentary majority following a Nov. 1 election win, but has still to finalize the coalition agreements. Until he does, a caretaker government remains in office.

Smotrich is more known for his hardline politics than his economic views, which, according to his party’s platform, are fiscally conservative.

He spoke about his approach in an interview with an ultra-Orthodox magazine, Mishpacha. Excerpts of the interview were broadcast by Israel’s Channel 12.

“They tried many economic theories, right? They tried capitalism, they tried socialism. There is one thing they didn’t try: ‘if you obey’,” Smotrich said, referring to Jewish scripture that calls on people to follow God’s will.

Smotrich said those of faith, himself included, believe that, “the more Israel promotes more Torah, more Judaism, more of the commandment to settle the land, more kindness and solidarity, then the Lord will grant us great abundance.”

A spokesman for Smotrich confirmed the comments.