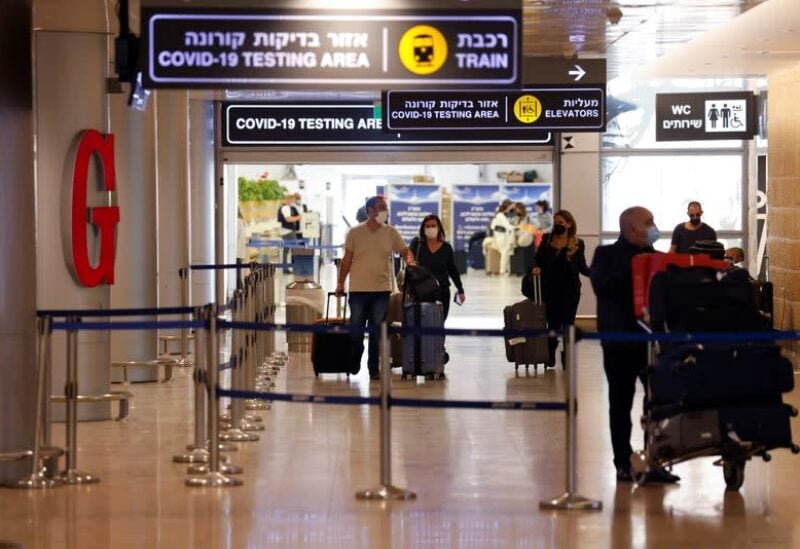 The phone tracking measure, which is slated to expire on Thursday but might be extended, will only be used to find known or suspected carriers of the new and potentially more infectious Omicron form and stop its transmission, according to Israeli officials.

Four rights groups filed a petition on Monday, citing privacy concerns in alleging that the Shin Bet spy agency’s phone monitoring, which has been in use on and off since March 2020, breaches past court judgments prohibiting such surveillance.

Rejecting the petition, the Supreme Court said: “Considering the uncertainty around the Omicron variant and its effects, and considering the matter concerns a five-day directive that ends tomorrow, it has not been proven that the Shin Bet authorization poses a disproportionate infringement on the right to privacy which would justify its striking down.”

The surveillance technology matches virus carriers’ locations against other mobile phones nearby to determine their contacts. Earlier this year, the court limited the scope of its use after civil rights groups mounted challenges over privacy concerns when it had been implemented on a wider scale.

Prime Minister Naftali Bennett announced the phone tracing on Saturday as part of a series of Omicron emergency measures, including barring foreigners from entering the country.

Lawmakers debated the phone tracing program this week ahead of an expected vote on the measure in parliament. One of the rights group petitioners, the Association for Civil Rights in Israel, said the Supreme Court had given the government “a number of days” to enact such legislation.

“We call on the government not to extend the emergency regulations and to desist with the GSS (Shin Bet) tracking.”

Israel has confirmed at least two cases of the new variant and at least 17 others are suspected of having contracted it.