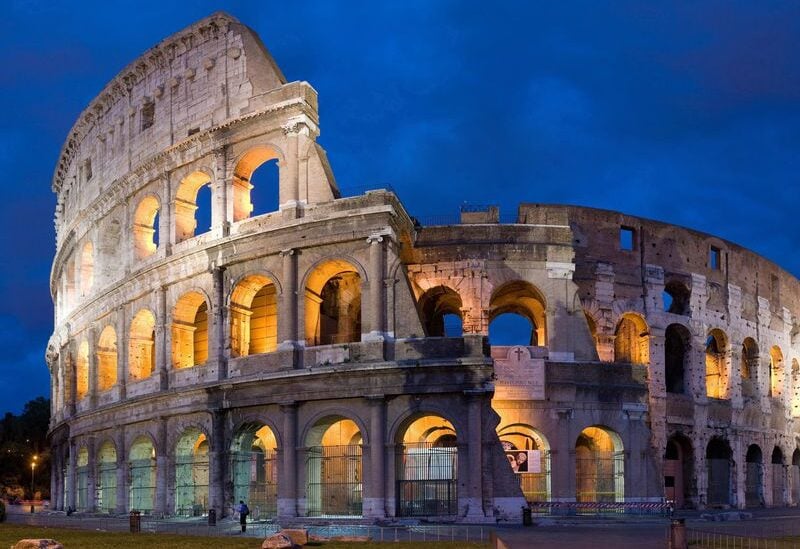 The country’ Minister of Culture Dario Franceschini hailed the project as “extraordinary”. According to the official, it will allow visitors to walk into the centre of the arena and stand where the gladiators once fought.

Rome’s Colosseum will get a new arena floor, Italy’s government announced after giving a green light to the renovation project. The engineering firm Milan Ingegneria, which won the bid, proposed to build a wooden floor that will be entirely reversible in case the government decides to get another makeover in “30, 50, or a hundred years”.

Minister of Culture Dario Franceschini said the new floor will give visitors an understanding of what the ancient structure looked like when gladiators fought there.

“[The floor] will allow you to see the majesty of the Colosseum from the centre (of the arena). It’s another step forward toward rebuilding the arena, an ambitious project that will aid the conservation of the archaeological structures while getting back to the original image of the Colosseum”, said Franceschini adding that cultural events could be held at the monument once the renovation is finished.

The project also proposes installing wooden slats that can be rotated, allowing natural light and air into the underground chambers.

The arena will have an area of 3,000 square metres with a pavement made of carbon panels that will be covered with Accoya wood.

Particular focus was placed on the structure’s sustainability. Milan Ingegneria plans to install a system that will use rainwater to supply public bathrooms at the monument. The project is expected to be finished by 2023.

The previous floor was removed in the 19th century by archaeologists in order for them to learn more about the complex system of corridors and chambers where gladiators and animals were held before the start of ferocious fights.

The Colosseum is one of the most popular tourist attractions in Italy. In 2019, it was visited by 7.6 million people.