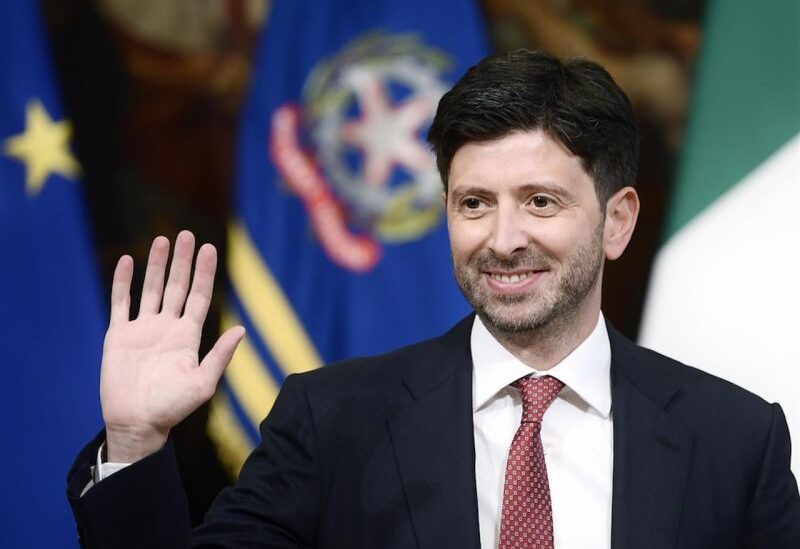 Italian politicians should throw their weight behind the COVID-19 vaccination campaign, Health Minister Roberto Speranza said on Monday, wading into a row over mainly rightist leaders who have yet to get inoculated.

A recent rise in infections, fueled by the more contagious Delta variant, has given a renewed sense of urgency to the vaccination programme, with the government concerned that almost 40% of the adult population has still not received a shot.

Among those yet to be vaccinated are Matteo Salvini, head of Italy’s largest party, the rightist League. Other prominent figures, such as Giorgia Meloni, who leads the far-right Brothers of Italy, have refused to say if they have been vaccinated.

Their failure to throw their weight behind the health campaign has led to accusations that they are pandering to Italy’s vociferous no-vax movement.

“No political force can be ambiguous about vaccines. The relaunch and the future of the country depend on the vaccination campaign,” the health minister said in a statement.

Salvini, who posts much of his life on social media, has said that vaccinations are a private concern and has repeatedly told reporters that he is simply waiting for his turn – despite the fact that people of his age were eligible for shots in May.

Opponents have accused him of undermining public health.

“In reality, this is belly scratching for the sceptical and no-vax groups. If there had been someone like him in the 1960s, we would never have defeated polio,” said Tatjana Rojc, a senator with the center-left Democratic Party.

The issue has risen to the fore because the government is expected to announce later this week that only fully vaccinated people can go to nightclubs, gyms and indoor restaurants. It is also considering limiting access to trains and domestic flights.

France has already introduced similar measures, but Salvini, whose party is in the ruling coalition, has said access to restaurants, cafes and transport must not be restricted. Meloni, who is in opposition, has denounced the plan, saying it would wreck an already fragile tourist sector.

Italy registered 2,072 cases on Monday, up from 888 a week ago and an increase of 268% over a four-week average. By comparison, just three deaths were registered on Sunday and seven on Monday – the lowest levels since last August.

Data shows vaccinations offer near 100% protection against death from the coronavirus.