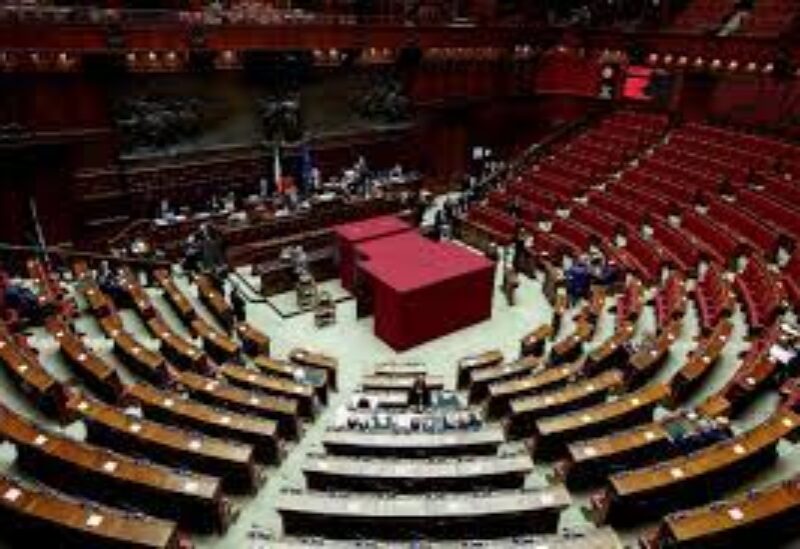 After failing to identify a consensus candidate in a week of frequently contentious voting in parliament, Italy’s ruling parties urged Sergio Mattarella to serve a second term as president on Saturday.

Mattarella, 80, has always ruled out staying in office and has made no immediate remark, but with the country’s political stability at stake, it seems doubtful he would be able to withstand the pressure.

“Italians do not deserve any more days of uncertainty,” said Matteo Salvini, leader of the right-wing League party, urging Mattarella to “make a sacrifice” for the sake of the country.

Prime Minister Mario Draghi, who has yet to secure support for his own ambitions for the role, contacted Mattarella on Saturday and begged him to stay, according to a political source.

It is the second time in a row that a president has been urged to extend his seven-year term. After failing to identify a consensus candidate, party leaders went hat in hand to the then-head of state, Giorgio Napolitano, in 2013.

Napolitano hesitantly agreed, but stepped down two years later after a new administration was established, allowing Mattarella to take office.

Commentators have predicted that if Mattarella accepts a second term, he would almost likely retire whenever the political climate allows it.

The futile efforts to replace him have left significant scars on the parties and their leaders, with the center-right coalition in especially in disarray after losing any sense of unity in the last 24 hours.

While Salvini’s League and Forza Italia welcomed the idea of preserving the status quo, their ally, the Brothers of Italy, which has not joined the government coalition, condemned the backroom maneuvering.

“Parliament has once again demonstrated that it is unfit for Italians,” said Brothers of Italy leader Giorgia Meloni, accusing her partners of “bartering away” the presidency in order to keep the government in place until the legislature expires in 2023.