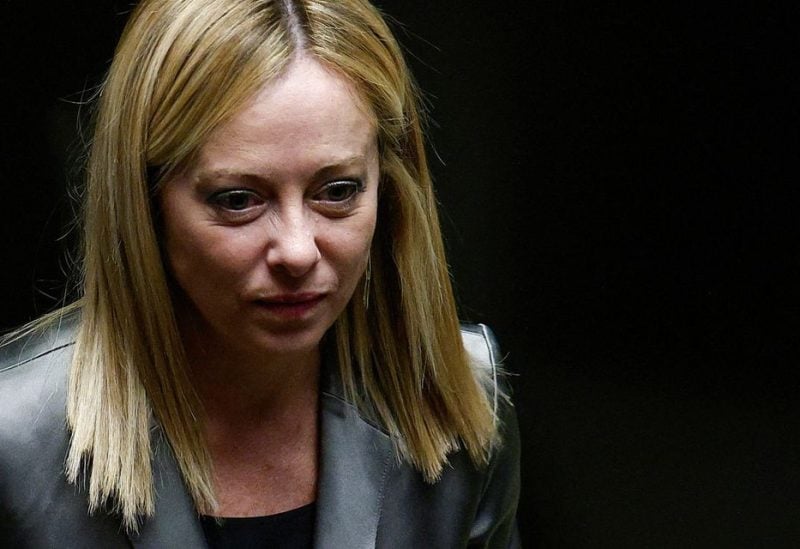 Three women including a friend of Italian Prime Minister Giorgia Meloni were killed on Sunday when a man pulled out a gun and opened fire at a meeting of residents of an apartment block in Rome.

Meloni posted a picture of herself alongside Nicoletta Golisano, one of the victims, on Instagram on Sunday evening. “For me she will always be beautiful and happy like this,” Meloni wrote alongside the photograph.

Police arrested a 57-year-old man who had been overpowered by other residents after the shooting in a meeting held at a bar in the Fidene district of the city.

The suspect was a local man who had been in a series of disputes with the residents’ association, a witness told Rai News.

“He came into the room, closed the door and shouted ‘I’ll kill you all’ and then started to shoot,” Italian news agency Ansa quoted another witness as saying.